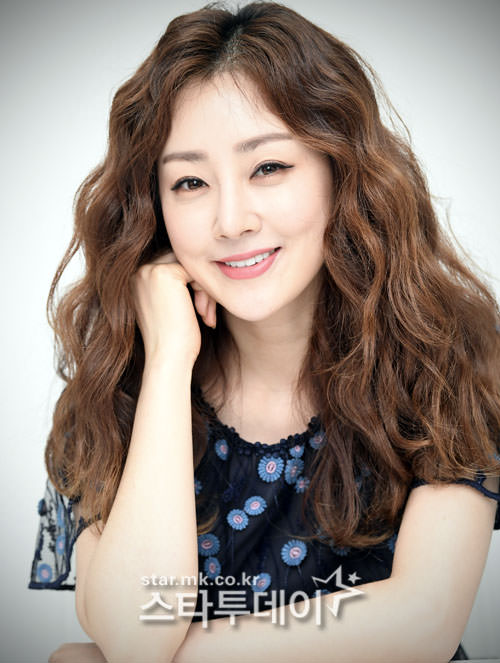 The filming of My Ahjussi started off mired in controversy. “It was really discouraging. But we continued acting believing that viewers would be able to understand our hearts. We consoled each other saying we would tenaciously prove what we wanted to prove. The misunderstanding was resolved in the most beautiful way possible. There is some regret that perhaps it could have gone even better if there was not so much controversy.”

There was enormous interest in Jeong Hee and Gyeon Duk’s love story, with much speculation about what exactly could have happened between Jeong Hee and Gyeong Duk, to the extent that multiple theories were created. “When I asked the writer, she just said, ‘he became a monk because it was his destiny.’ She told me that for many monks, it is like a calling, they are pulled by their destiny’.”

“For the man she loved passionately in her 20s to suddenly become a monk must have been a really huge shock for Jeong Hee. If he had died or she could no longer see him she might have moved on, but because he was still living it was impossible. I wanted to try touching Gyeon Dok just once while filming. But as much as Jeong Hee wants to hug Gyeon Dok, she can’t because he’s a monk, isn’t it? It must have been so devastating, to be unable to even hold him.”

The second part of the interview talks about Oh Nara’s background in musical theater. Apparently she’s also a professor in the music department at Baek Seok Arts University! Apparently PD Kim watched her in Yong Pal, and the writer herself saw her in Yoona’s Street. So she said she hopes she can keep on encountering and taking on meaningful shows, because you never know who’s going to see you in what.