In an earlier episode, Ji An wearily wonders why she keeps getting reincarnated but later, she resigns that it’s okay if she is reincarnated again… almost as though to foreshadow her own death. But @ninaanin thinks that the writer isn’t playing with foreshadowing, but with metaphors.

The many lives of JA, her 30,000 years, is a metaphor of her bleak, hopeless and tired life – her old soul that makes her feels like she has lived through many, many years, that she is already an old person. She doesn’t wish to be born again because she is tired of her life; she is already old and doesn’t see any future for her, only the same. The comment “She keeps getting reborn because she does it at the wrong place” means to me that she has no home, that she is in fact alone; the comment “She keeps getting reborn because she doesn’t let go her hatred and has to love” is almost not a metaphor but a depiction of JH’s experience of life. I interpret it as the writer saying that when JA learns to love, she won’t be tired anymore, she will metaphorically be “reborn” (or as Christians say: have a new birth) in the right place, therefore she will have a home and love.

So, when JA said that it doesn’t matter anymore if she will be reborn, I took this as saying metaphorically that she has found life, she has found love, she isn’t tired anymore, and she has let hatred go.

However there is a more important metaphor to me: JA said that she hated the seasons, including spring, and that to me represents her bleak and hopeless life. But now, the drama shows spring everywhere, and I think this is a metaphor of JA’s current state of mind. Spring is a season that brings / means / represents hope, love, new possibilities, happiness, future and life. This promise is one of life, not one of death (this is winter). Therefore, I’m hoping that the drama will give to us a spring ending, full of hope and love. 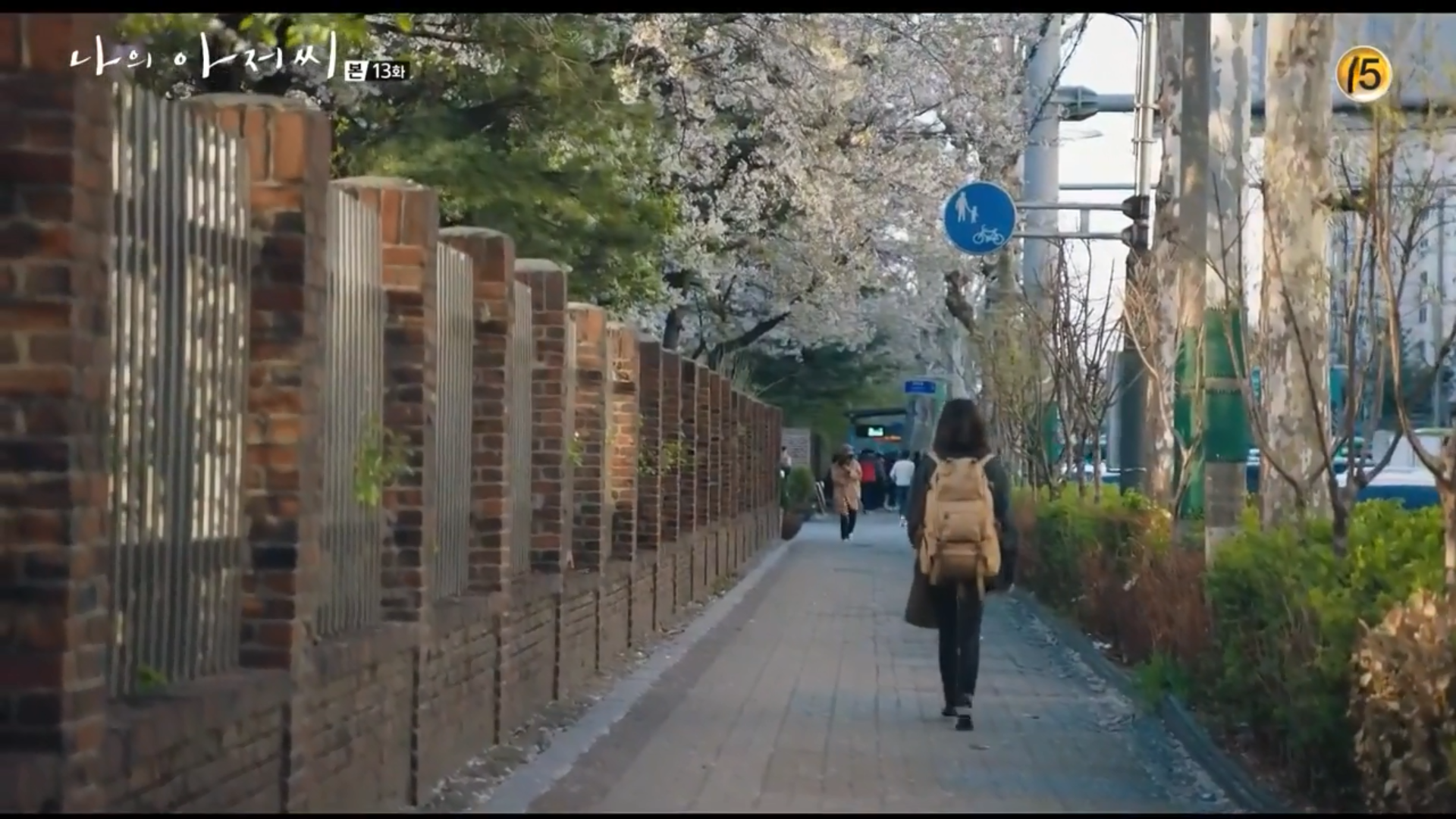 I think you can be ‘reborn’ without having to die. If we go by with what JH said: you can go back to your star/ home if you love unconditionally, and no longer have any hate in your heart.

For JA, she already gives DH her all — she will need to forgive Gwang Il. For this to happen, I still feel GI will do something for JA. His last act for someone he loves.

For DH, he already gives JA his all — he will need to forgive YH & JY, and I suspect himself for stupidly sacrificing his life for someone else’s idea of success and happiness.

Once this is done, both will find their home, be it together or on their own. I hope the former, of course.

Rebirth could mean different things to different people – rebirth does not necessarily mean dying physically and being reborn physically, but it could mean psychological, mental, experiential, mindset’s death, leading to a new way of seeing and therefore new experiences and a new way of life – i.e. renewal.

For example, several rebirths occurred in the bar scene celebration of DH promotion.

So it could be that the writer is cluing to a change, renewal and new way of thinking and living an inspired life for each of the characters without physically dying. I might be very wrong, but I just hope death will not be and is not the ending resolution. Because…

At the bar, DH sings the song expressing his longing for a love that seemed so unreachable it breaks the heart, but at the end of episode 14 at the movie theater and as the movie ends, he is holding on to his phone for dear life…

… he speaks to Ji An directly and calls her name.

And there we go… THAT IS TRAIN MOWING, THE LIGHTNING STRIKING, THE BIG REBIRTH… he has made a decision and is going all the way for his love and there is your ALL or NOTHING…(my interpretation). Yet the ending is still uncertain at this point (Ep 14)… if it ends with Ji An and Dong Hoon being together.

7 thoughts on “A Metaphorical Rebirth”