This is a show where every detail matters. And one of the key aspects that sets the tones/textures is the time of day. So let me expound a bit on my theory. ~ by @justamom

Early episodes – most of the filming done at night. 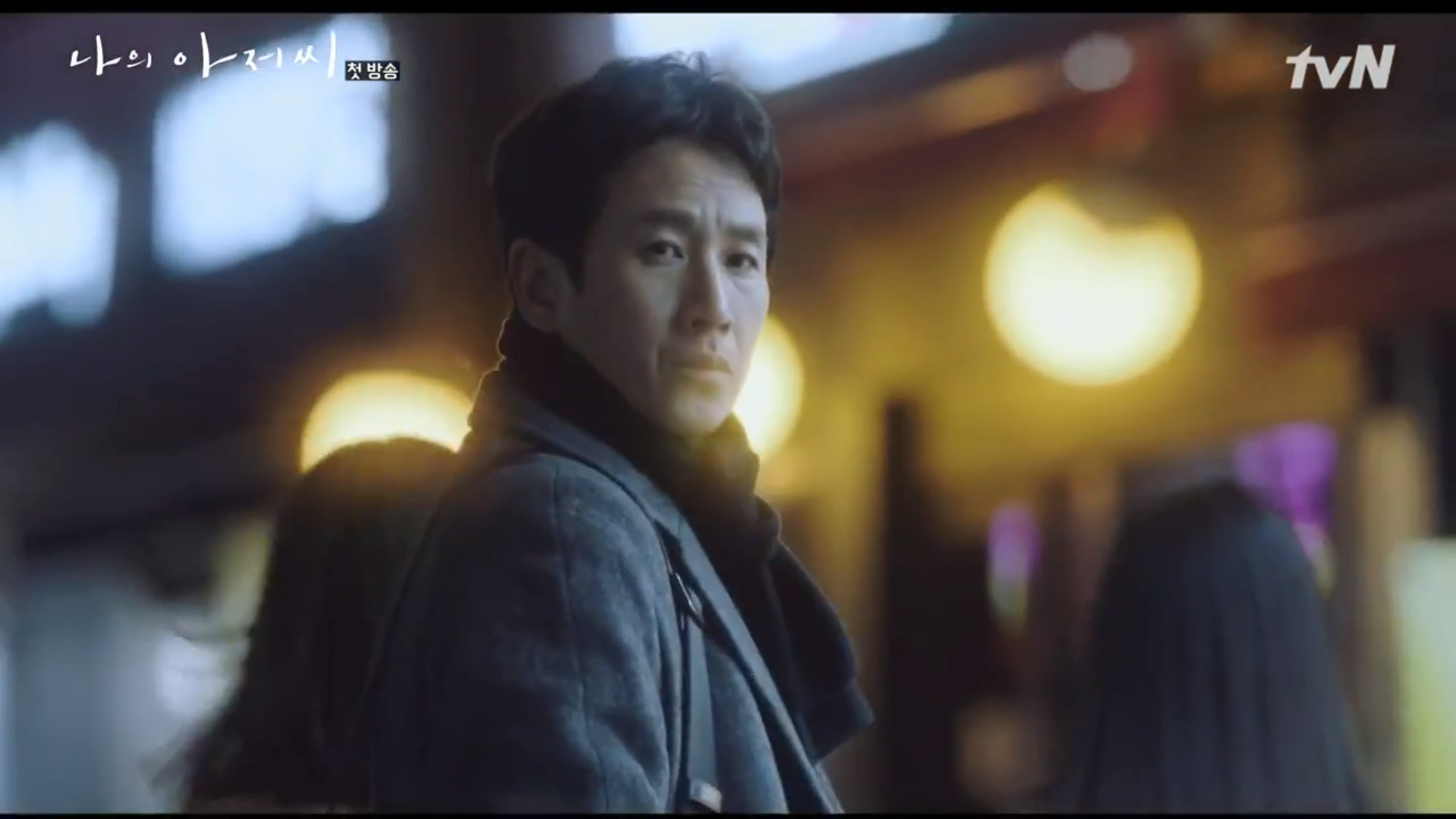 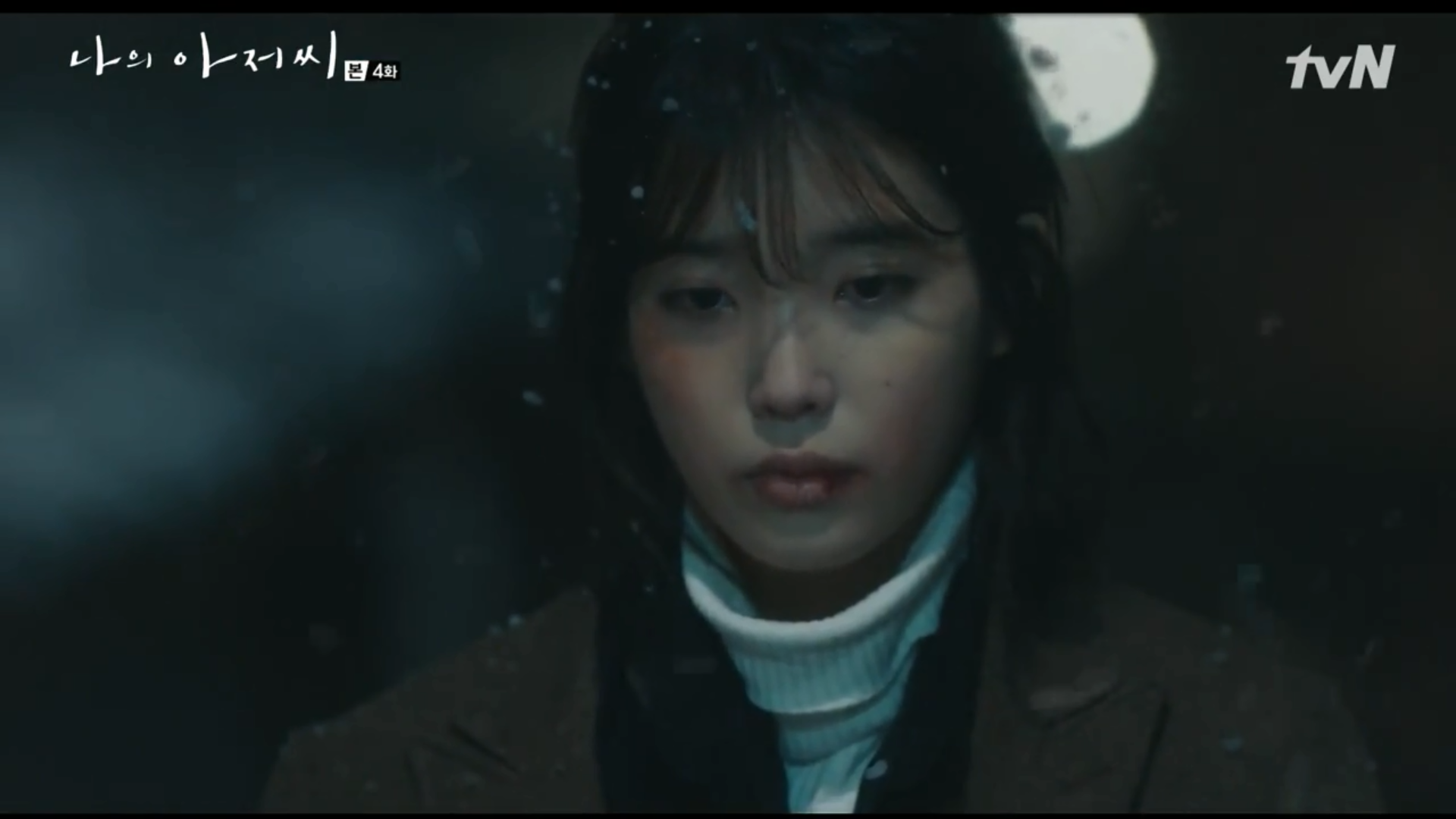 The only time we see the light of day – Yoon Hee and Do Joon Young’s affair. 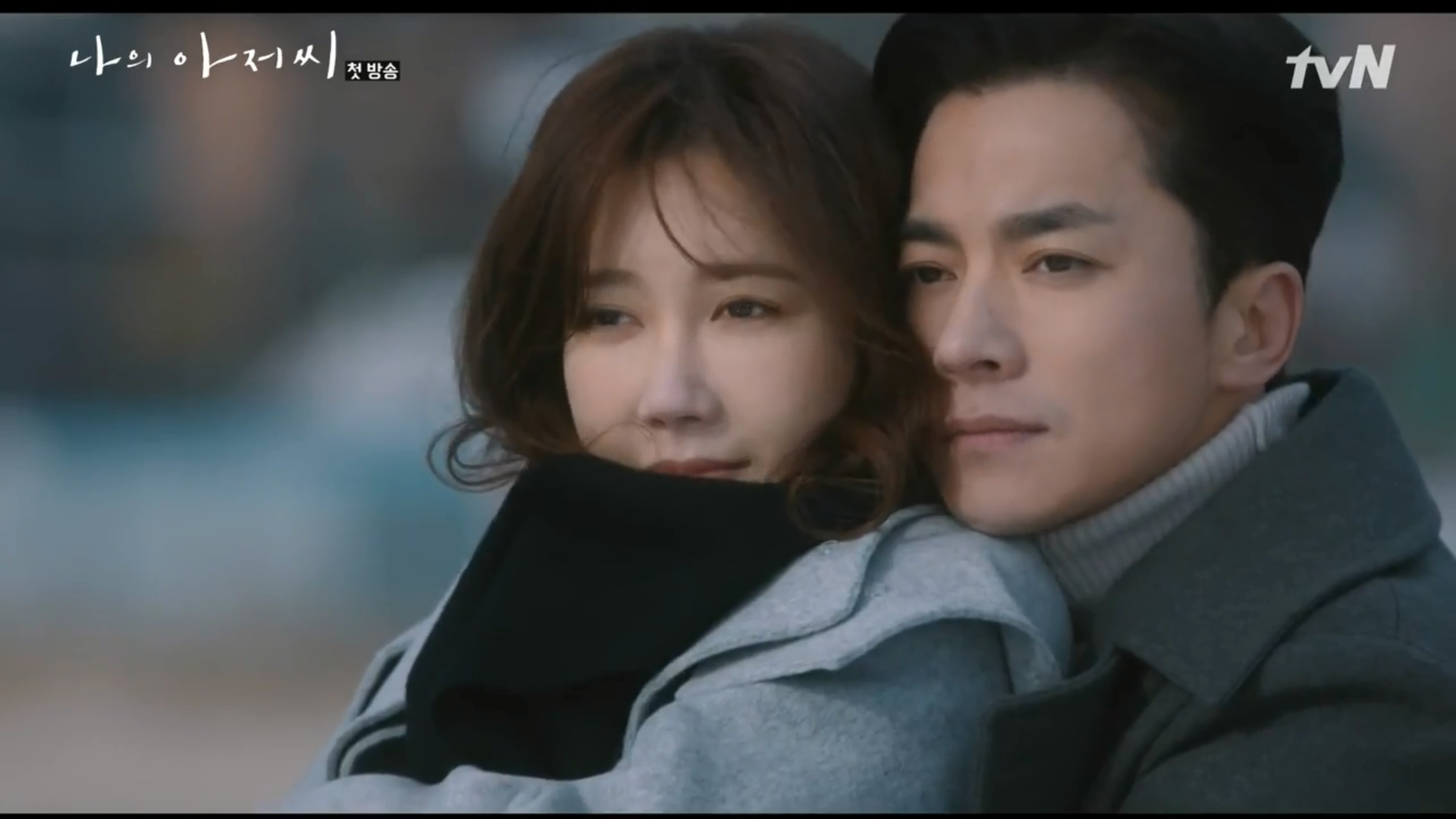 Three brothers at their mom’s house. 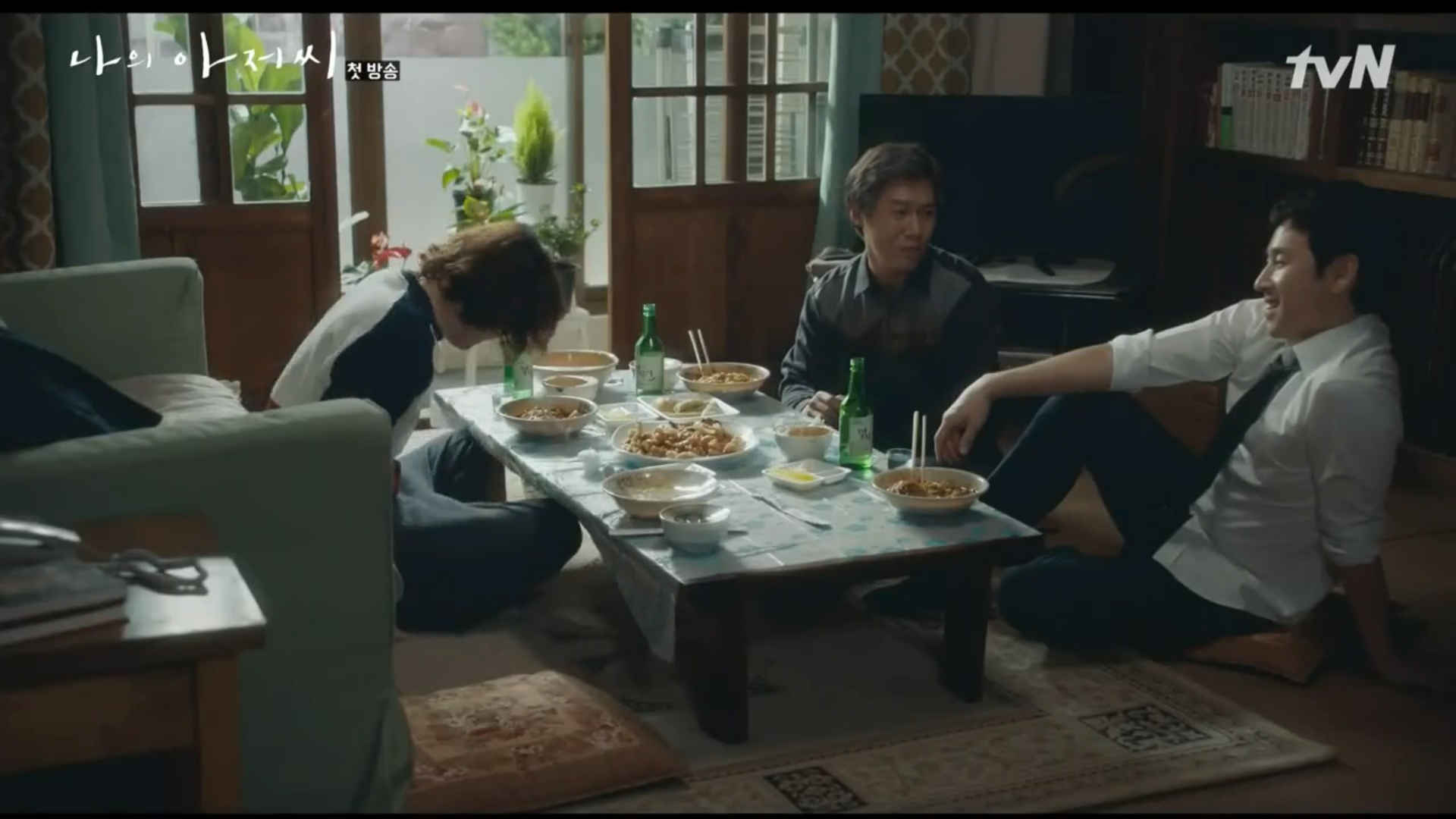 It’s very, very sparing. Most of the time, we see haggard, weary, worn Ji An and Dong Hoon at the end of the day. 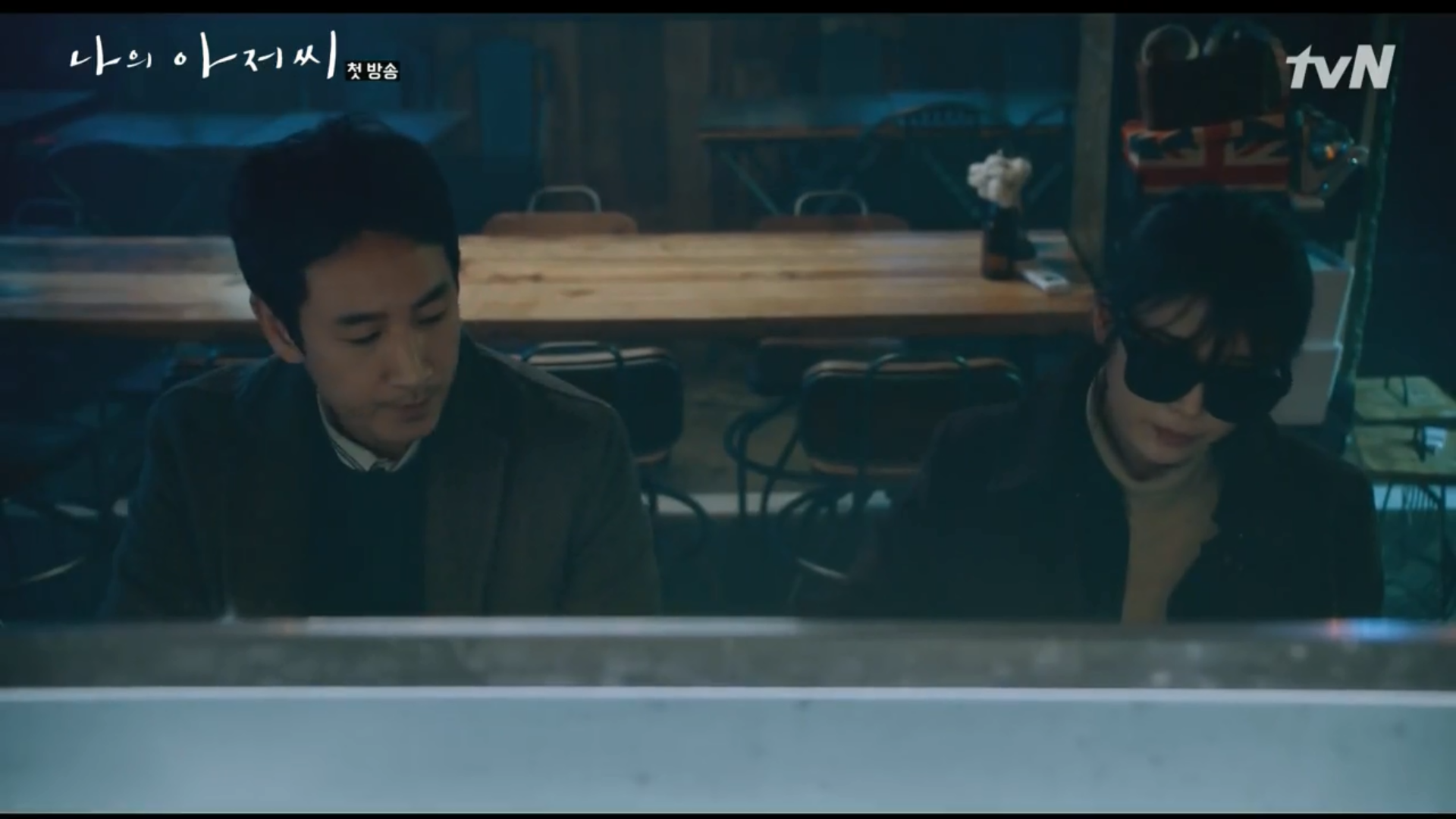 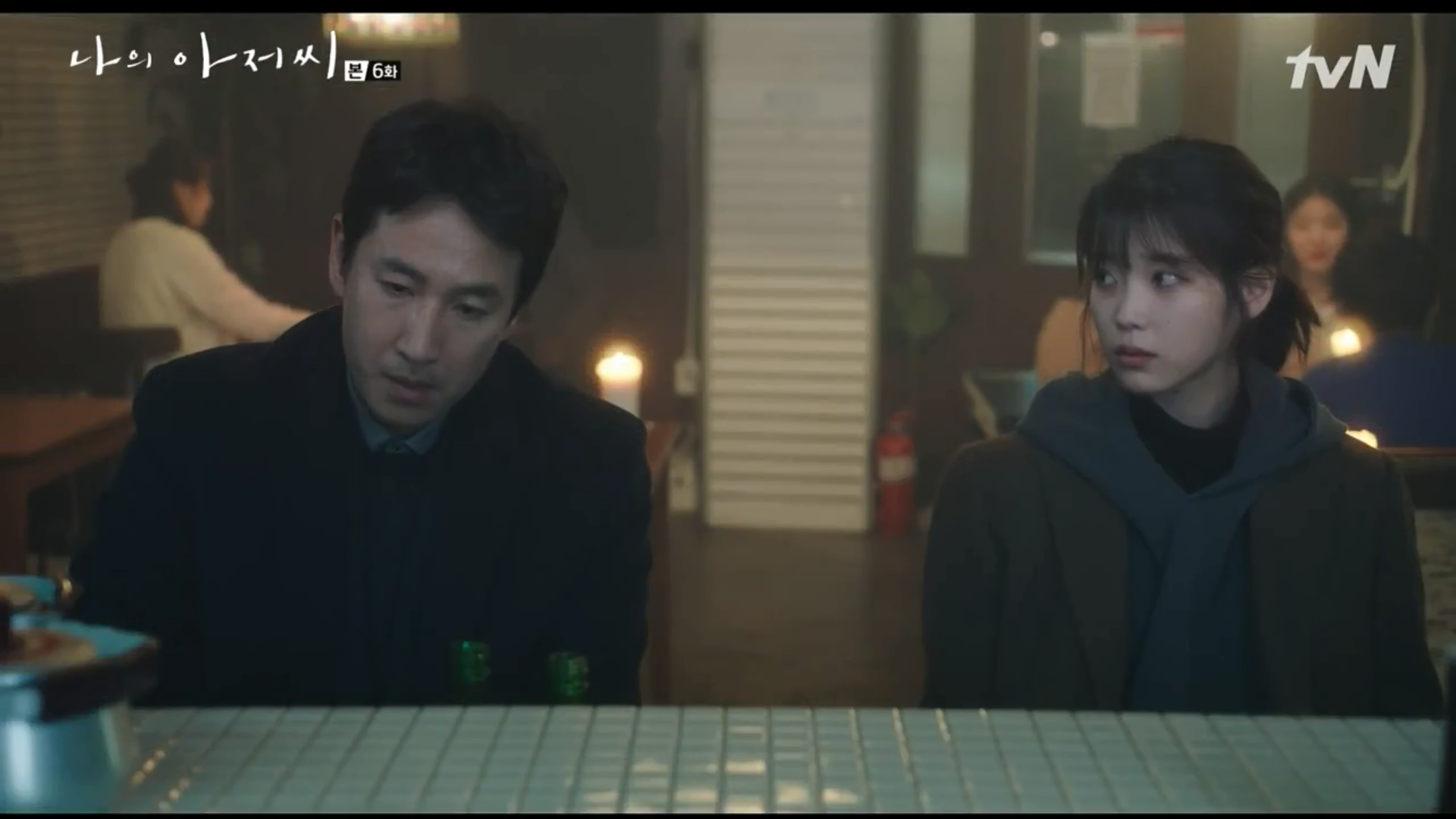 In the day, they’re always at the office. It reflects most of our everyday realities–we spend all day in the office and it’s dark by the time we leave.

Middle episodes – more sunshine, especially of the brothers cleaning out at work. And that seems to cheer them up. 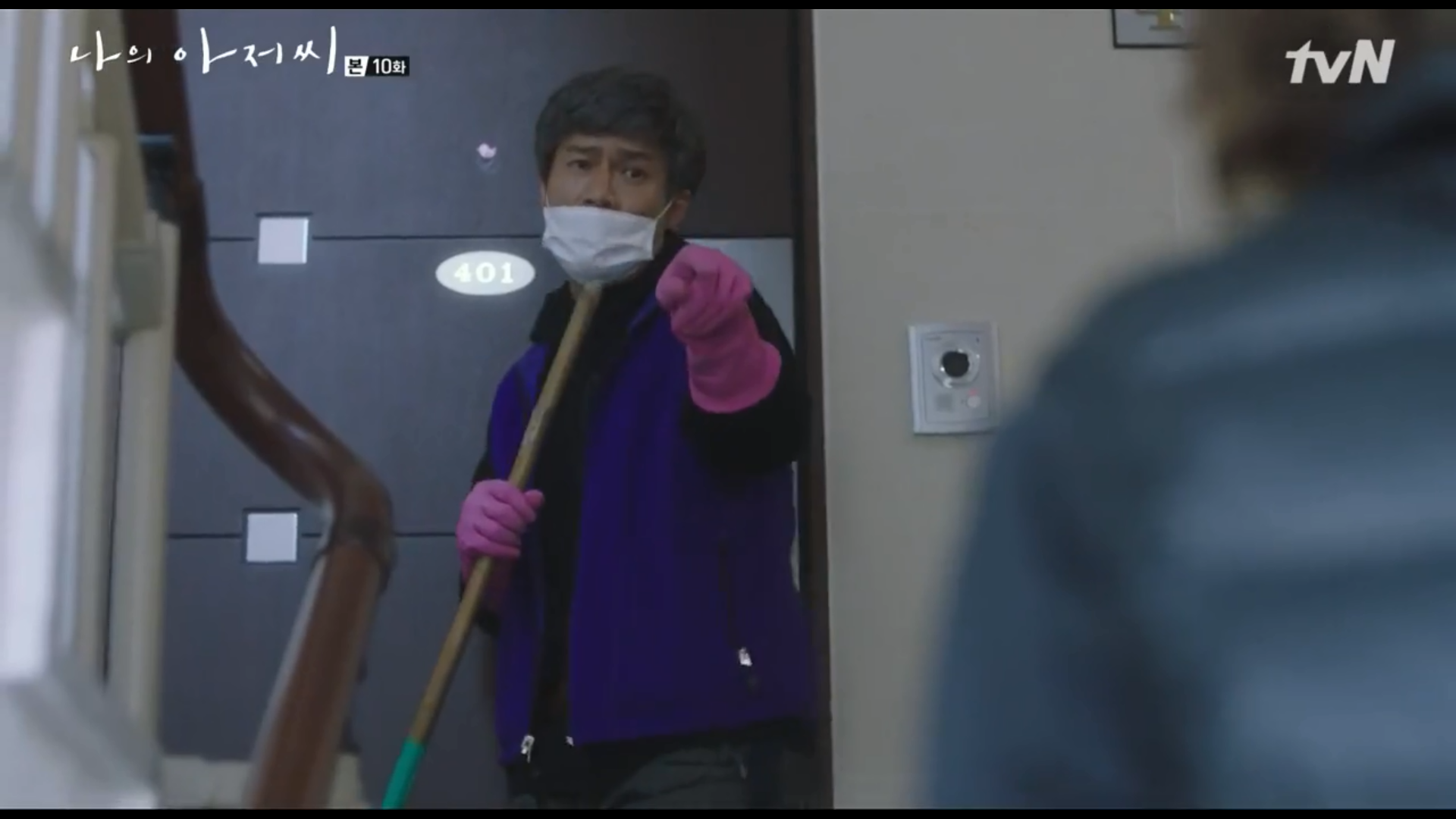 Dong Hoon’s scenes shot in the day are mostly with his brothers or soccer team. Or work team. None with Yoon Hee. 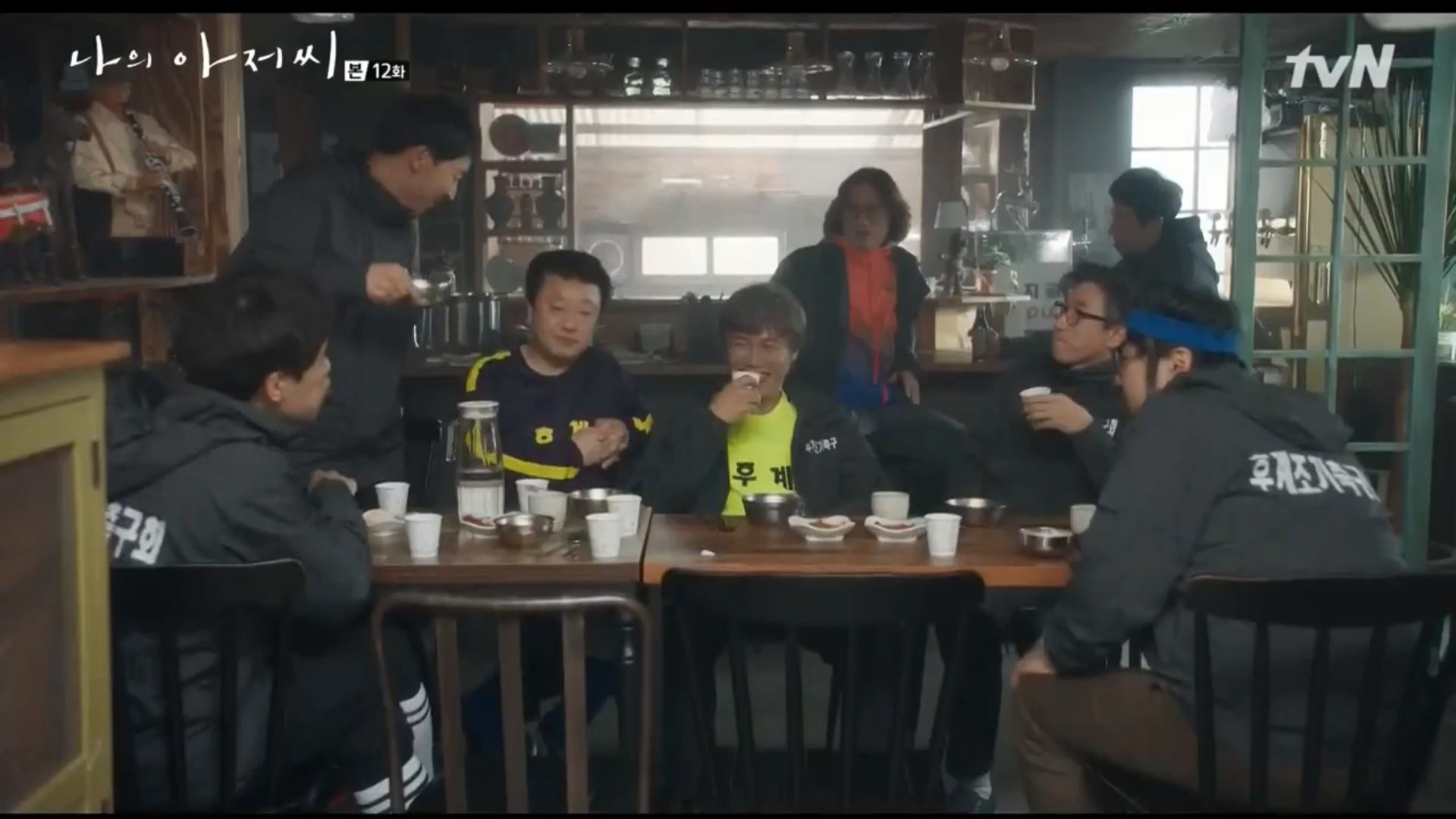 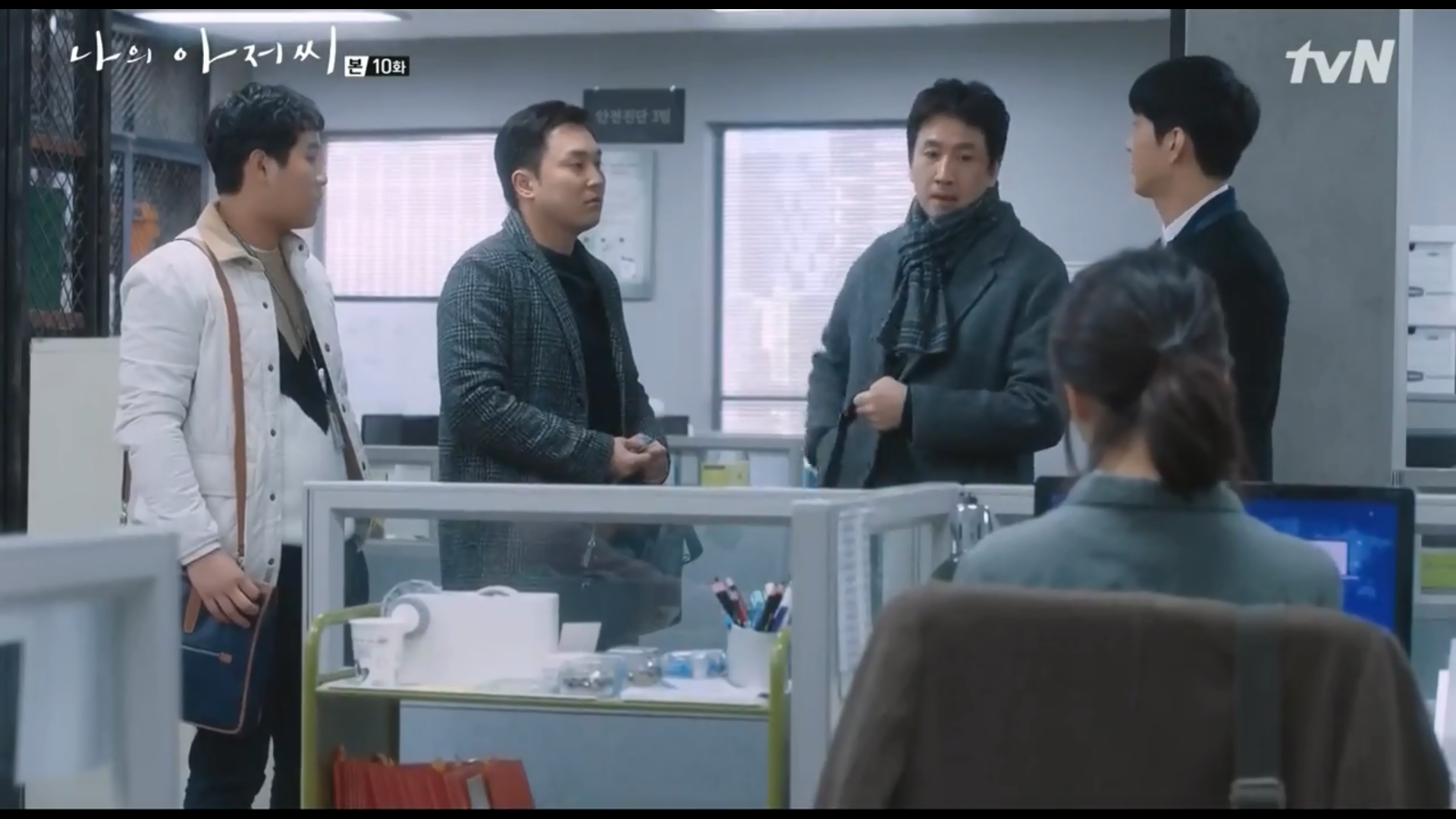 Episodes 13-14 – there’s a lot of references to dawn. The three brothers go through a kind of reckoning in the middle of the night, to try and force Dong Hoon to let out his emotions. And at dawn, in that spectacular shot by the train tracks (as pointed out by Kimchi Sweet Potato and others), he comes to the realisation….she is the one who helps me breathe.

(More on this scene here.)

It is also the same morning where Ji An leaves, and comforts Jeong Hee as she watches the dawn. 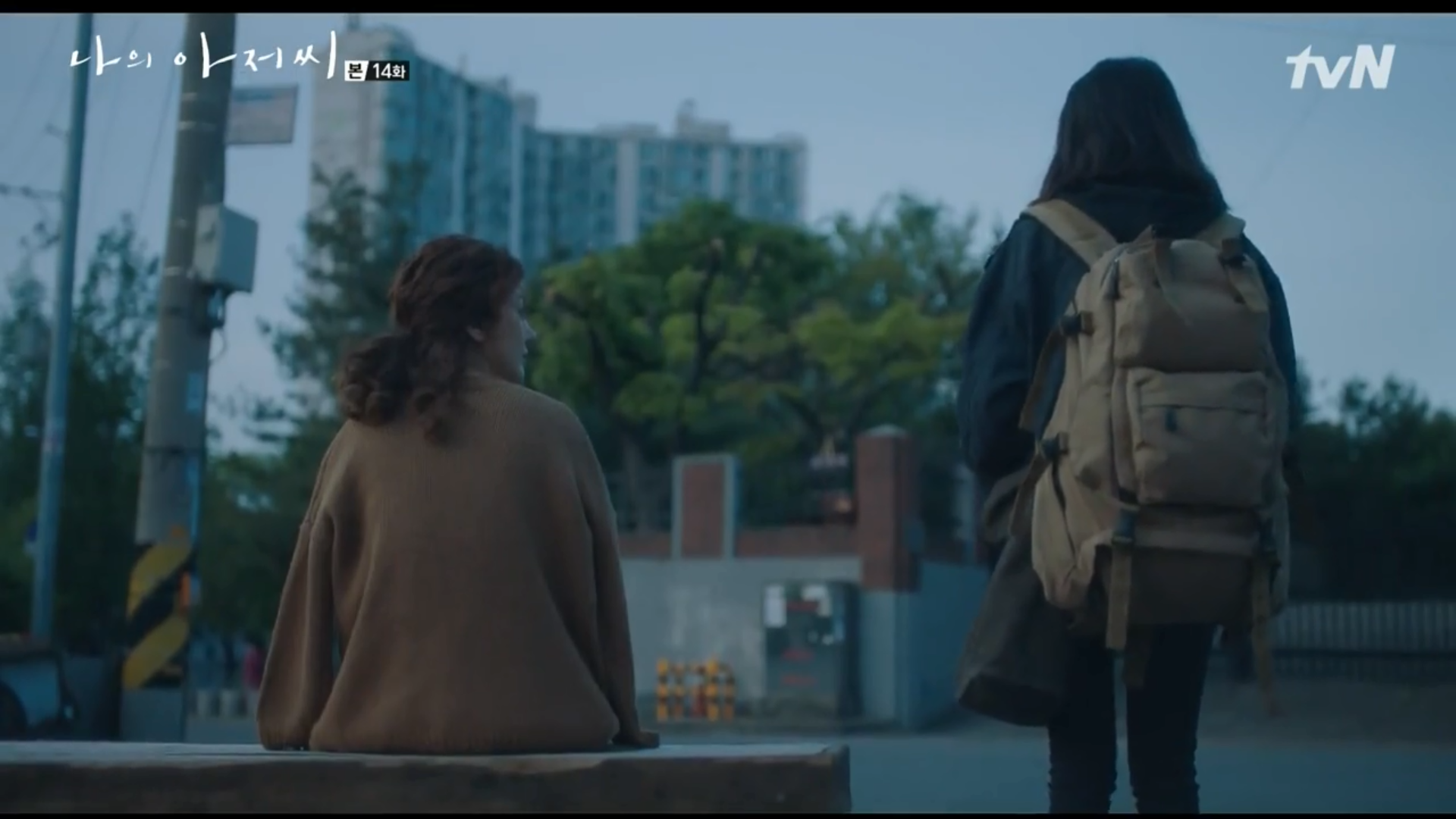 She said she really liked this neighbourhood, but I think she was talking about you.

Ending – So now we have a scene, in bright open daylight, in the middle of the city, where Dong Hoon and Ji An meet.

(More on the final scene here.)

What else is there left to think? The darkest hour is just before the dawn. But they have overcome the night, day has broken, and soon, we will see the light!