It may seem easy to condemn Joon Young and Yoon Hee’s trysts because of the obvious, physical nature of their affair.

But were Dong Hoon and Ji An innocent because they held back and did not cross the physical line? Or did they engage in one of the greatest emotional affairs?

According to @ccl82, theirs was indeed an emotional affair. What’s more, it parallels Joon Young and Yoon Hee’s physical affair in several ways.

First off: Why do we call it an “emotional affair”?

Because Dong Hoon and Ji An fit into these descriptions to a T.

Moving on… The parallels between the two affairs:

(Check out the rest of the ‘farewell’ phone conversation here)

The waiting / sleeping on sofa 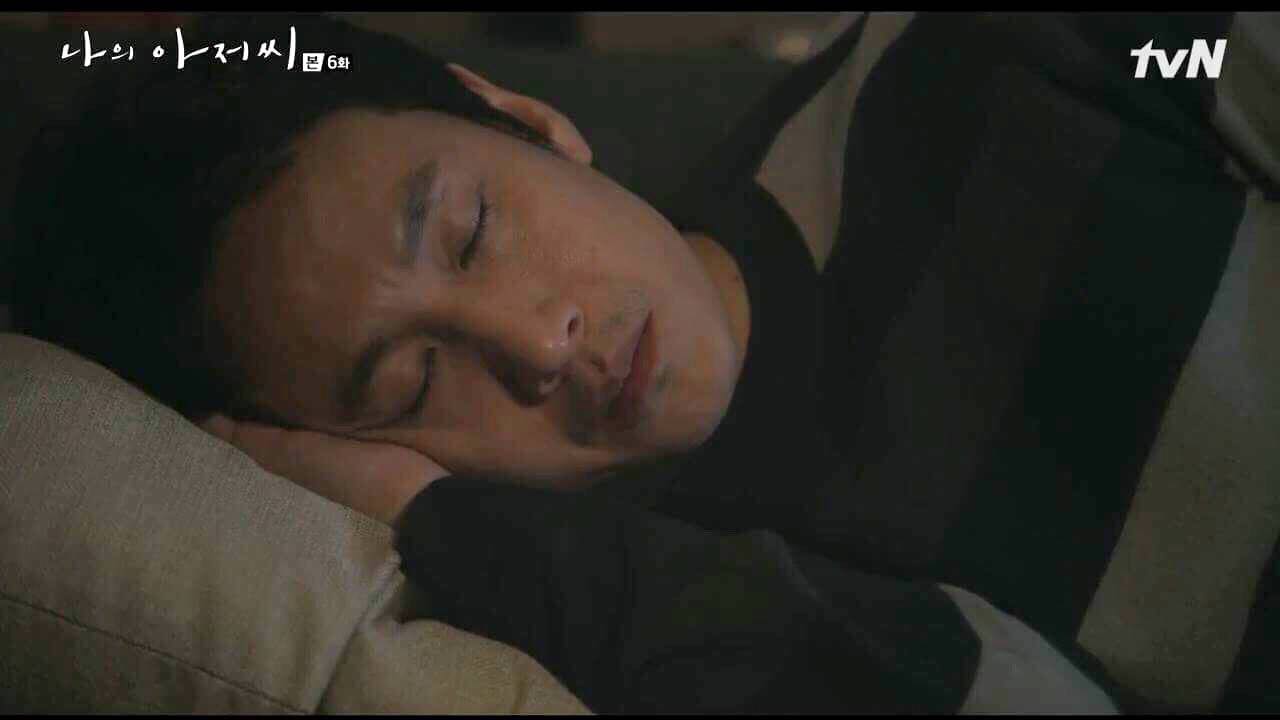 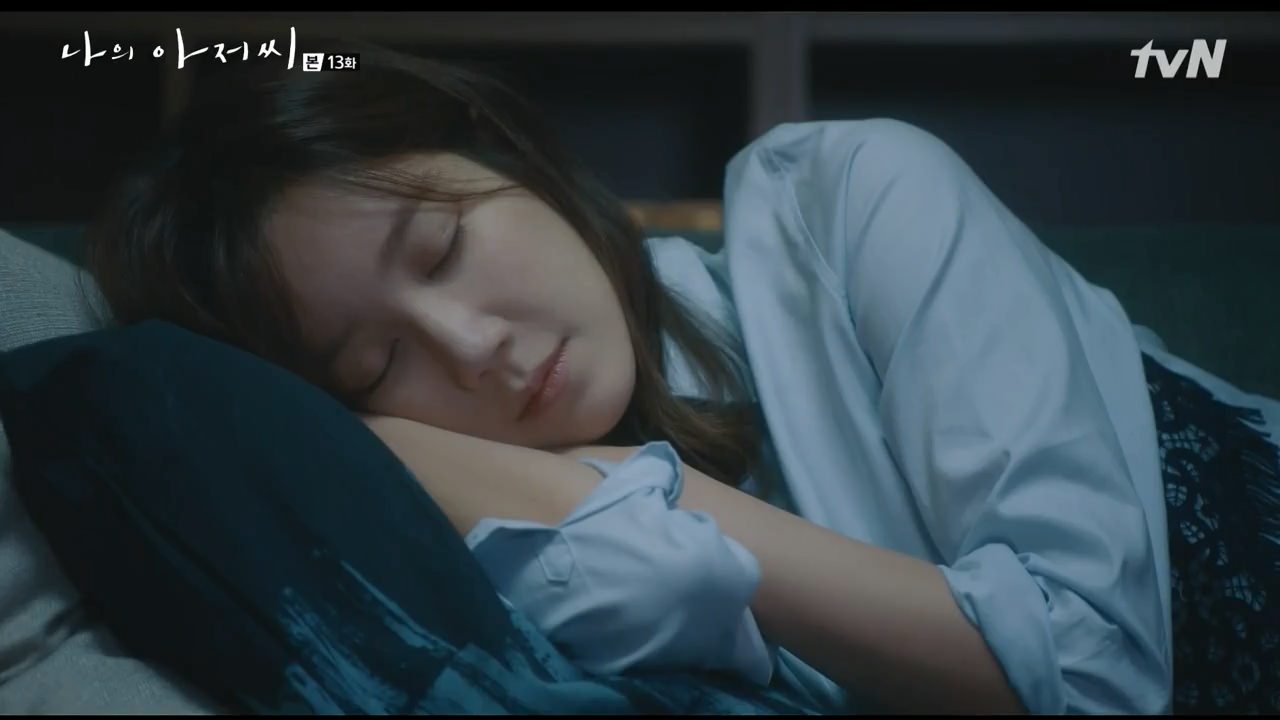 It still bothers me that they simply walked straight ahead without bothering to cover each other with a blanket, at least. You wouldn’t want your loved one to be cold, would you?

Confirming the “affair” via the phone booth location

In Yoon Hee’s case, this confirms her affair with 95% certainty (the next episode raises that certainty to 100%). In Ji An’s case, Dong Hoon shows the depth of his feelings for her and how unconditionally he loves her – even her wiretapping is “no big deal” to him.

In which case do you sense urgency?

12 thoughts on “[GIF] Parallels between the two affairs”