Many have said “Dong Hoon’s not the kind of guy to divorce.” “No, not to the extent of divorcing,” but in his confrontation with Yoon Hee, Dong Hoon says it himself. The question is not whether they should end their marriage, but how to end it.

Originally posted on  DC Inside Gallery

Many have said “Dong Hoon’s not the kind of guy to divorce.” “No, not to the extent of divorcing,” but …

It wasn’t even something hidden, or an open ending, but I was so surprised to hear it on my own (surely it’s not just me) that it was as though Dong Hoon himself “made my stance clear through my lines.”

After Yoon Hee tells Dong Hoon, “I’ll go along with whatever you want”, he responds (this voiceover is played while he plays soccer the next morning):

“I’m not thinking of making it harder on you just to make it easier for myself to live.”

It means that he’s already thought about divorcing her!

(In this scene, it seems that Dong Hoon is saying he’s not able to divorce because of the people around him. ‘To make it easier for myself” = to maintain the status quo with his family”)

“It’s just … from the time we meet till now, it’s been 20 years but … how this should end … from where should we try to tidy things up…that, I don’t know.

“It’s just” – at this point, Dong Hoon is not in the state to think of how to suddenly bring their twenty year relationship to a close, nor does he have a plan. It’s not the kind of relationship where you can just wake up one morning and end everything.

“If it was just you that didn’t know, I thought I could endure it, but now it’s become too tough. For you, and me.”

Dong Hoon’s condition was keeping the family together. If you didn’t know what I knew … it’s not a big deal. If I just sacrificed myself, everything would be fine…

But now, it’s gotten to this point.

And this was after he heard everything from Yoon Hee. He expresses his thoughts clearly to Yoon Hee.

Yoon Hee too, seems to understand Dong Hoon’s thoughts correctly at this point.

What’s left between the two of them now are deep scars and guilt, but they also bear no resentment towards each other.

Whoever is ready … to take the first step to end this long twenty years. 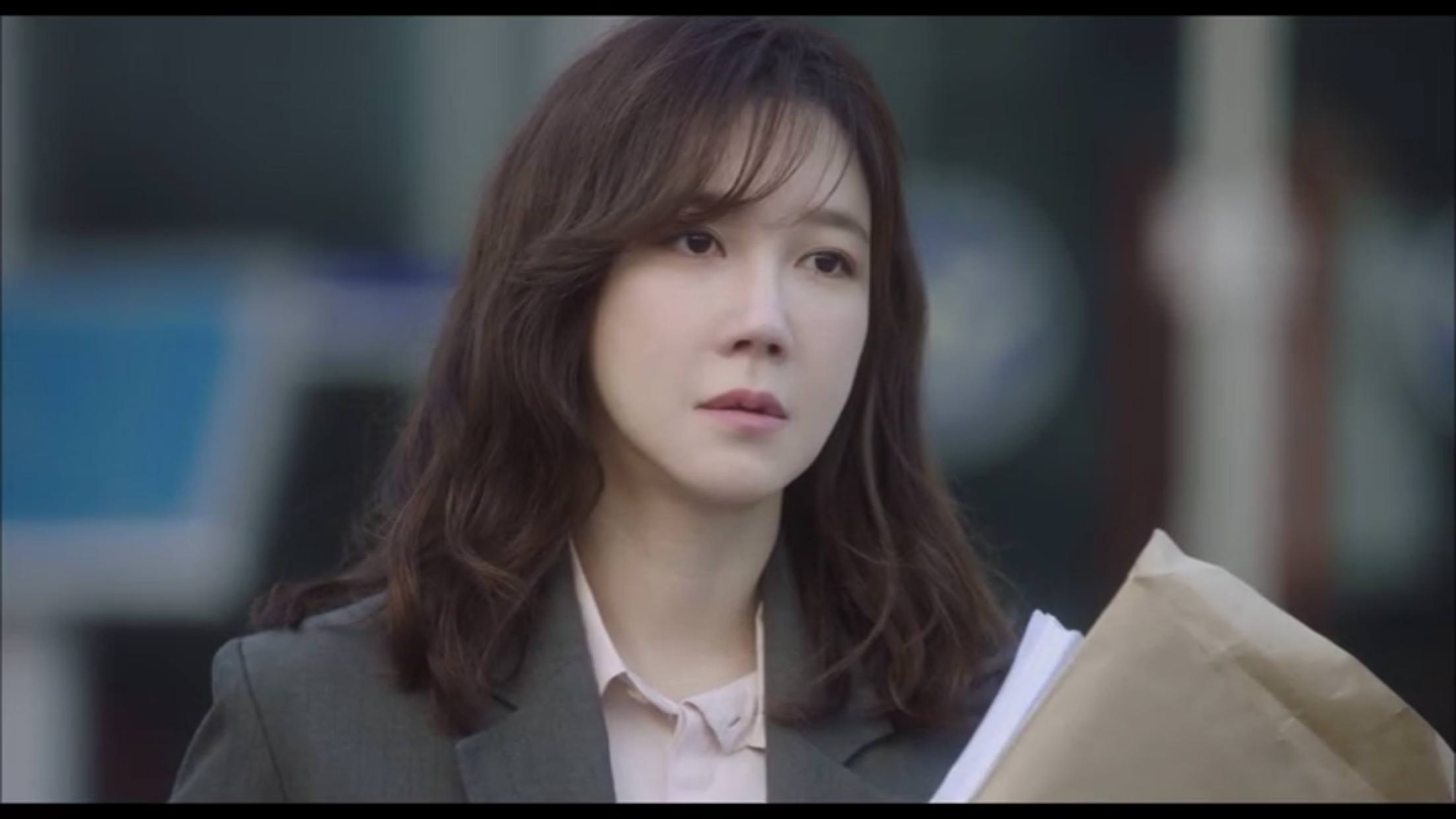 While taking care of Ji An, she seems to be considering how to bring her own issues to an end. 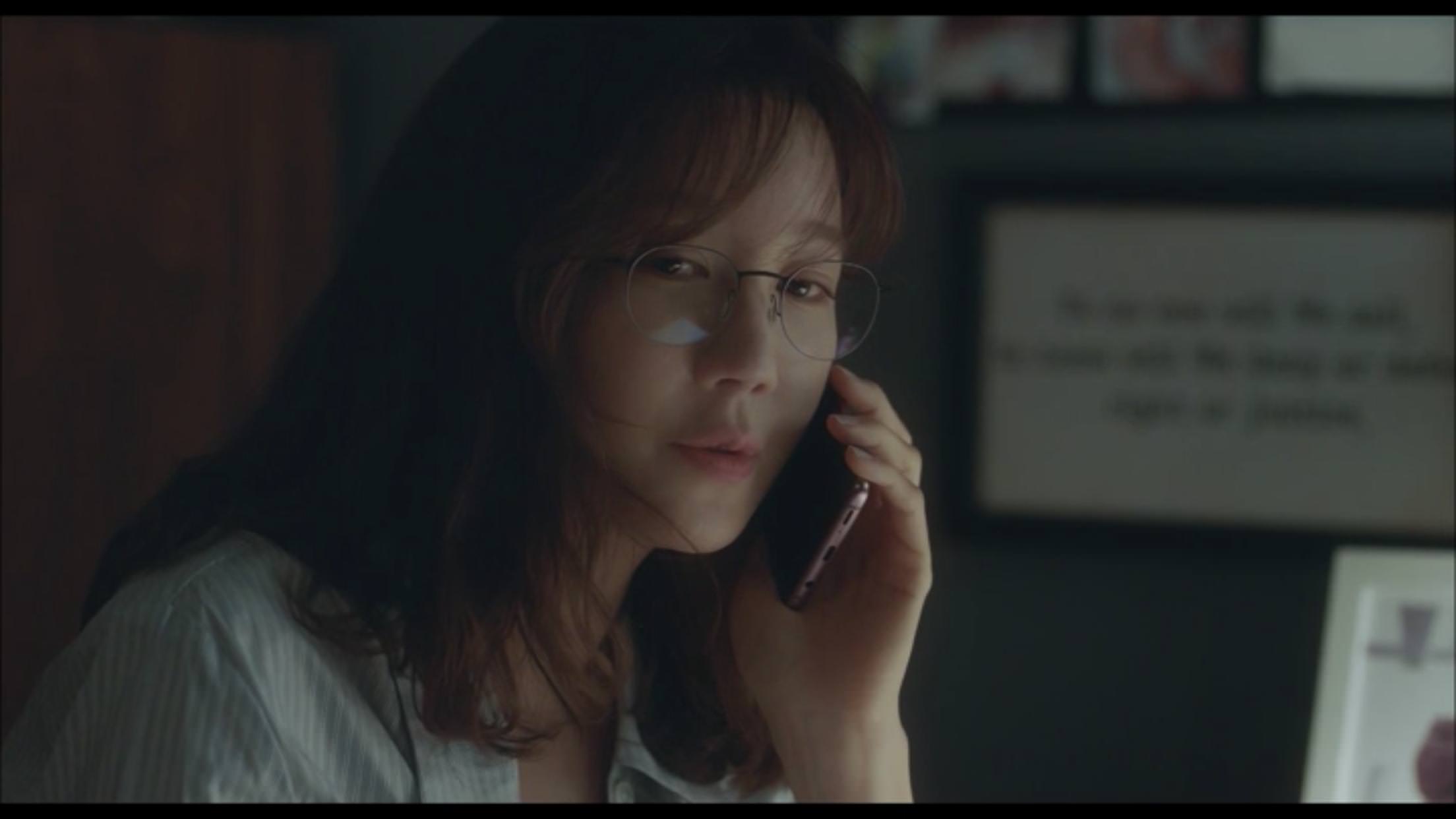 And now, she’s finally ready. When Dong Hoon asks “What should I buy?” she says for the second time, “Beer.” (The first time being when she confessed the affair. ‘Beer’ in Yoon Hee’s language means she wants to talk.)

Her body language and expression suggest that she’s calmer, and ready to talk.

For Dong Hoon, he was never torn over ‘whether or not to divorce’ (it was already a foregone conclusion), but over how to end their relationship.

From the ending it’s clear that they found an amicable end to their twenty years, without bitterness, where they are both able to smile and greet each other when they meet.

How to bring their twenty years to a close? Dong Hoon finds out.

4 thoughts on “Bringing our twenty years to an end”