Please support print journalism and buy the magazine if you can!

Incidentally Jang Ki Yong, the actor who plays the debtor that bullies Ji An relentlessly, is someone you’ve worked with before?

IU: We worked together on two music videos. ‘Red Shoes’ and ‘Meet you on Friday’. Back then, I (t/n: subject unclear) researched new models and actors and thought ‘this guy’s face stands out’ and recommended him to the director. But since then, we haven’t had any contact, so when I heard we were going to act again together I thought “fate is something incredible”. And while previously we played lovers who were so in love they couldn’t bear it, this time we hate each other to death. Previously we were able to talk to each other cheerfully, but this time we hardly even talked on set.

The scenes of the two of you commuting on the subway were memorable. What was it like shooting those scenes? 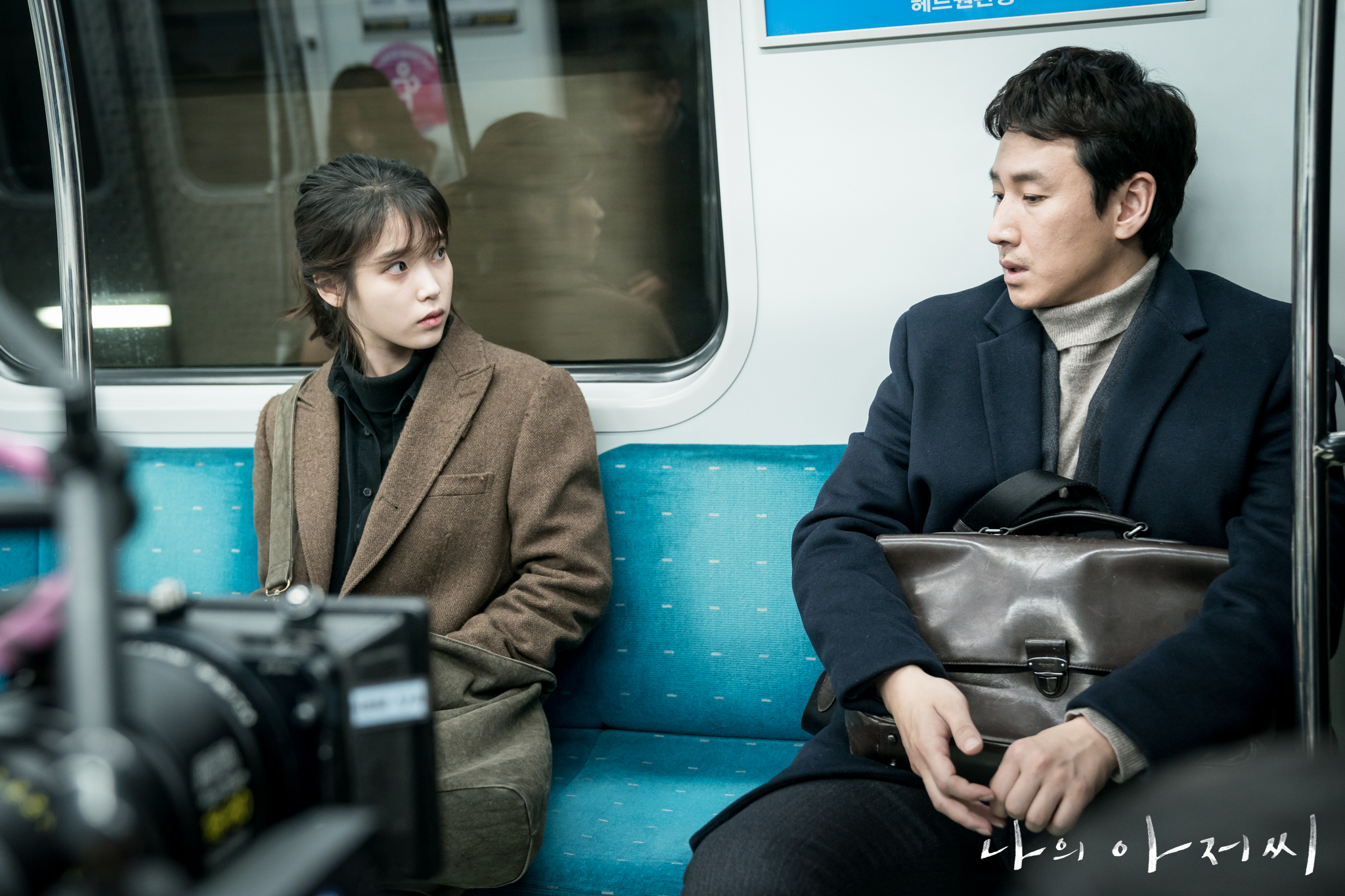 LSK: We had a time limit of two hours for shooting the subway scenes.

IU: It was really a battle against time.

LSK: If we made a mistake we had to get off at the next station, take the train back and start all over again.

It was also really difficult to hear our voices. We had to dub all the scenes taken in the subway.

IU: PD Kim told me to speak in a voice much more tired and lackluster than my usual self. “You’ll probably feel a lot of pressure to speak louder when you get on the set, but just ignore it,” he said.

LSK: That’s because there were times I couldn’t hear you clearly and asked, “Could you please speak in a louder voice?” (laughs)

Which scenes were the hardest to film?

LSK: The script initially described the setting as an open space, but PD Kim suddenly said let’s shoot it on the staircase landing. In a drama you have to decide everything on the set, so that became really dangerous. I think it was what he wanted to meet his standards of a thrilling scene (dry smile).

IU: That felt really ‘real’, wasn’t it? For me, I had many running scenes and they were really tough.

IU: At the end of filming PD Kim even told me he couldn’t catch up, hahaha.

LSK: That’s because your form became much better.

IU: Ji An’s really good at running but I was terrible at the start. It was embarrassing even to myself, but in the second half I got much faster which I was very happy about.

There were many scenes in this drama which became well known. Which were your favourite?

LSK: I really liked everything from Episode 9 onwards. But the thing about this drama is, every time I thought “isn’t this the best scene”, it would soon be replaced by another one. Episodes 13 and 14 were extremely good too. I watched the last episode again after the wrap party and it was incredibly good. And I was also still drunk (both laugh). The thing is, I was really worried about the funeral scene.

LSK:  Dong Hoon and the three brothers play soccer at the grounds of the funeral parlour, and at first I thought, weren’t we overdoing it? But PD Kim said it was fine. When I watched the drama, that scene became something far better than what was in the script, to the extent that it made me wonder why just watching it was making me cry so much.

LSK: The funeral rites scene really had the feeling of a real funeral. 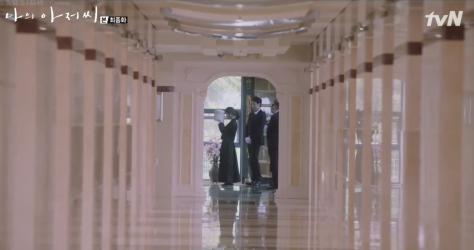 IU: After the filming, I told my mother, “I’ve just come back from a funeral”. We shot for 24 hours, didn’t we?

LSK: PD Kim didn’t break down filming into detailed parts, so when we had to redo a take we had to start again from the beginning…

IU: The set really had the atmosphere of a funeral. Even during breaks, everyone had that dazed look. Especially when we filmed the scene at the morgue, I felt that PD Kim was really cruel (wry smile).

“We have to go to this extent to be realistic,” I thought. Although it felt like I was going to die, we filmed that scene for such a long time.

LSK: But that’s his strength isn’t it? That’s why it feels like he’s a real conductor.

Read the final part of the interview here: [Part 3]

8 thoughts on “Lee Seon Kyun: “Just watching it made me cry so much.””