The awards season is finally upon us and although our show faced some very tough competition, it managed to win in some key categories.

Congratulations to all the winners!!  There was some concern that this show would be completely overlooked by the awards giving bodies because of the age-gap controversies, so this is a nice surprise.  That said, I was very very disappointed with the three losses. 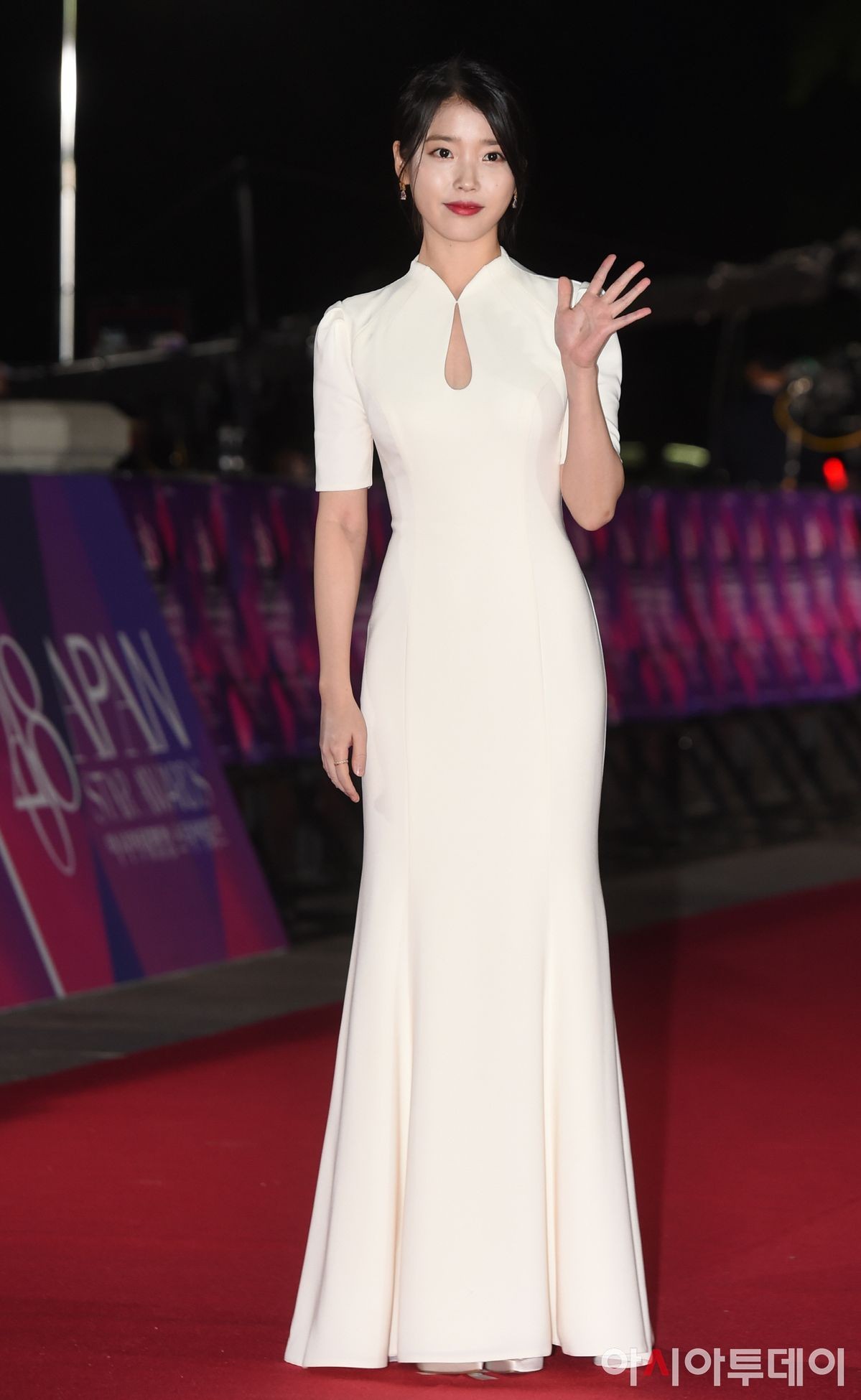