Our drama did it! After a rough beginning and a long tip-toe dance around the controversies that refused to go away, My Ahjussi proved that a deep faith in a script plus a cast of solid actors were all that Director Kim Won Seuk needed to create his next “masterpiece.” Almost exactly a year after its conclusion, not only did this show win Best Drama of the Year, Screenwriter Park Hae Young also won for Best Script in the 55th Baeksang Arts Awards held on May 1, 2019 in Seoul, South Korea.

In the words of some faithful Soompi friends:

@africandramalover: Congratulations to everyone involved in bringing this masterpiece to life. To the Writer, Director and Production Crew, the Cast, and everyone involved, you have given us drama of our lives. I am eternally grateful. I truly love these people I have never met!

@popai: As the ‘Best Drama’ of the year everyone was recognized as being “best.” The director, writer, staff, and actors (lead, supporting and background) were all essential pieces in this production. It wasn’t just one actor that was recognized. The whole team was recognized. Every person who participated in MA was deemed worthy of being named as the “best.” The drama wouldn’t have succeeded without everyone doing their part. So in my eyes and in the eyes of this awards giving group every person involved in MA is considered a winner!

@arctichare: I was hoping that they would but had resigned myself to the fact that the other higher rated shows would get it. I mean we all know Lee Seon Kyun deserves so much more, but the fact that this got best drama is also a testament to his talent. Just like in the show, if Ji An (and the audience) doesn’t grow to care for and respect Dong Hoon, the show doesn’t work. Like all the other key players – the writer/director/Ji Eun/etc – the show is what it is because of him!

@jeijei: The slice of life genre just warms the soul in a way no other genre can. This drama screams hope. Hope is there when you turn the corner of a nondescript alleyway, when you ring your friend after a long day, when you press the password of your house and then you tell yourself, “welcome home,” and then slouch on the couch, burned out from a 9-5 rank-and-file job. It is there in the eyes of your mister, your miss, your grannies or gramps helping you get by. I don’t know much about any of you, but may this drama bring you a sense of hope in a hopeless world.

But who decided it was more appropriate to seat IU next to his new co-star than to the one from the drama they are attending the award ceremony for? 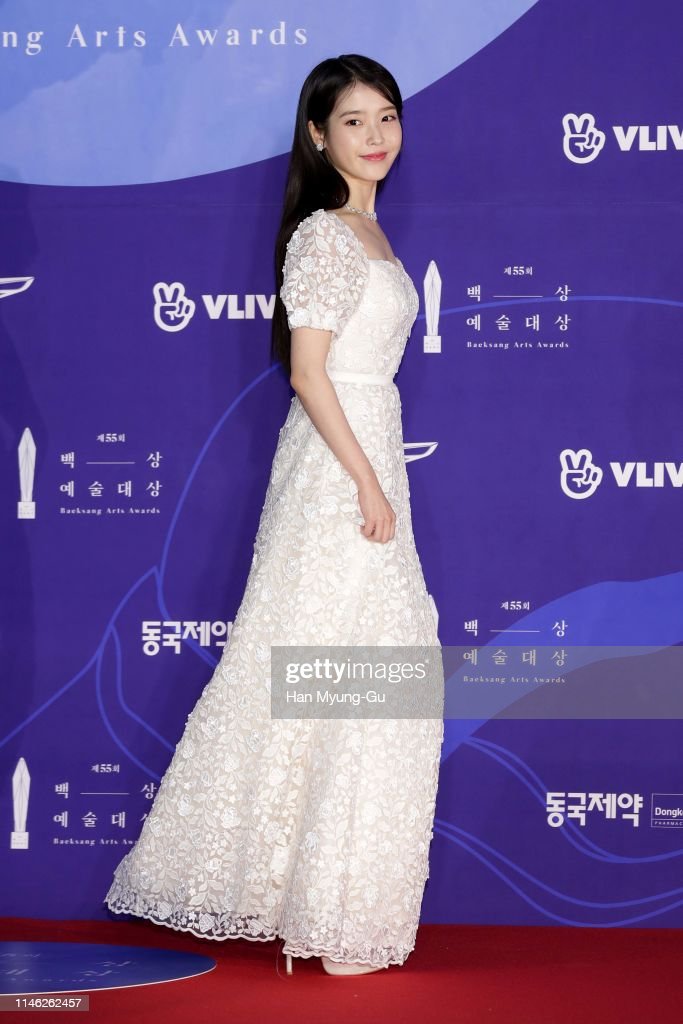 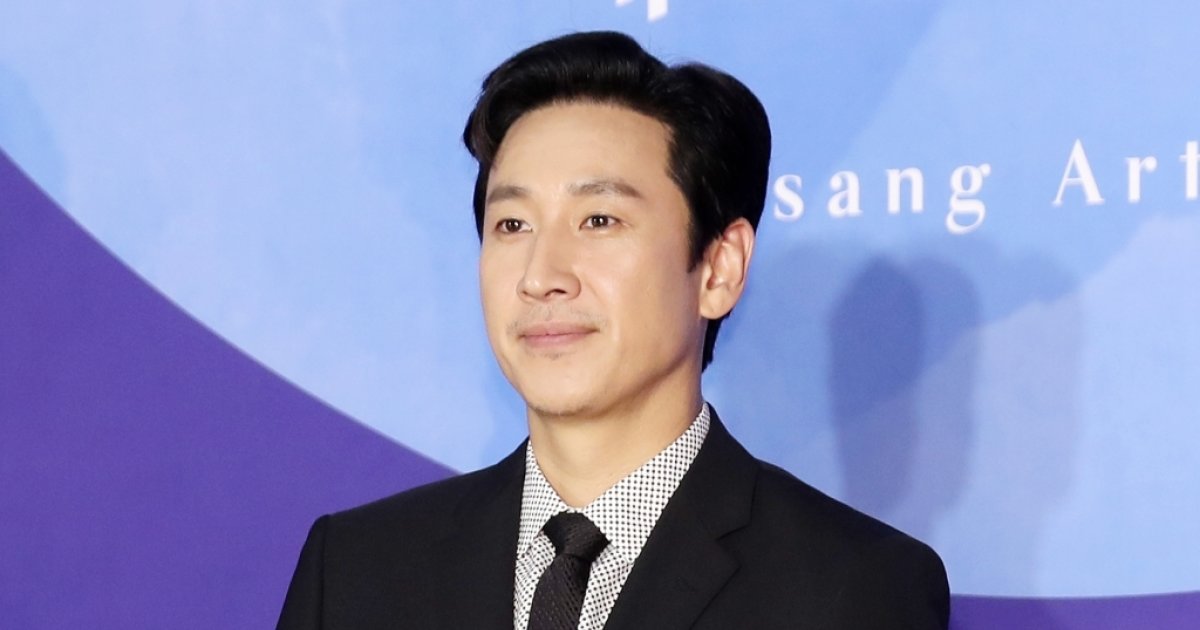