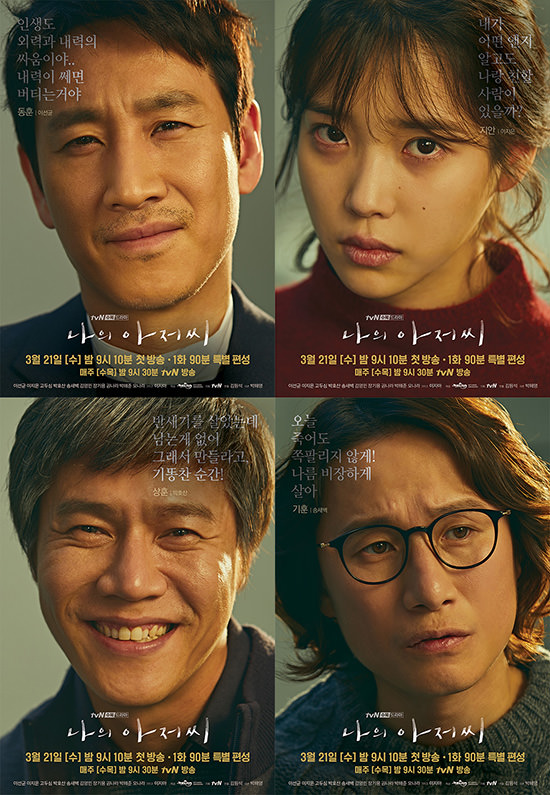 Dong Hoon (Lee Seon Kyun) is married to Yoon Hee (Lee Ji Ah). His wife is secretly having an affair with a senior executive at the construction company where he works. Yoon Hee wants to divorce Dong Hoon and marry the executive, Joon Young (Kim Young Min). Dong Hoon also has two brothers who live with his mother. The oldest brother, Sang Hoon (Park Ho San), doesn’t have a job and he is separated from his wife. Ki Hoon (Song Sae Byeok) is the youngest brother and he wants to become a movie director.

Meanwhile, Ji An (IU) lives in a difficult situation. She supports her grandmother who is unable to move by herself. Ji An is also in heavy debt and is harassed by loan shark Kwang Il (Jang Ki Yong). She works as a temp employee at the same construction company as Dong Hoon. One day, she sees Dong Hoon receive 50 million won ($50,000 USD) of gift certificates. She goes back to the office late at night and takes the gift certificates from Dong Hoon’s desk. She tries to pay off her debts with the gift certificates, but her plan doesn’t work out.

Ji An learns that Joon Young, the company Vice President, is having an affair with Dong Hoon’s wife. She goes to Joon Young and offers to make Dong Hoon leave the company if he will pay her.

Other people around Ji An

People at the company 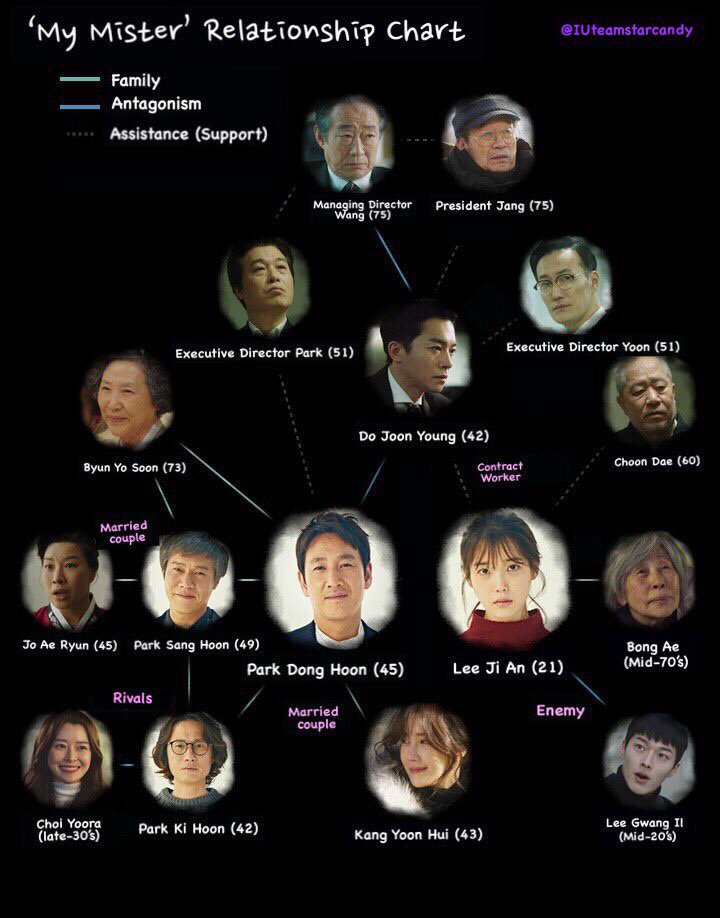 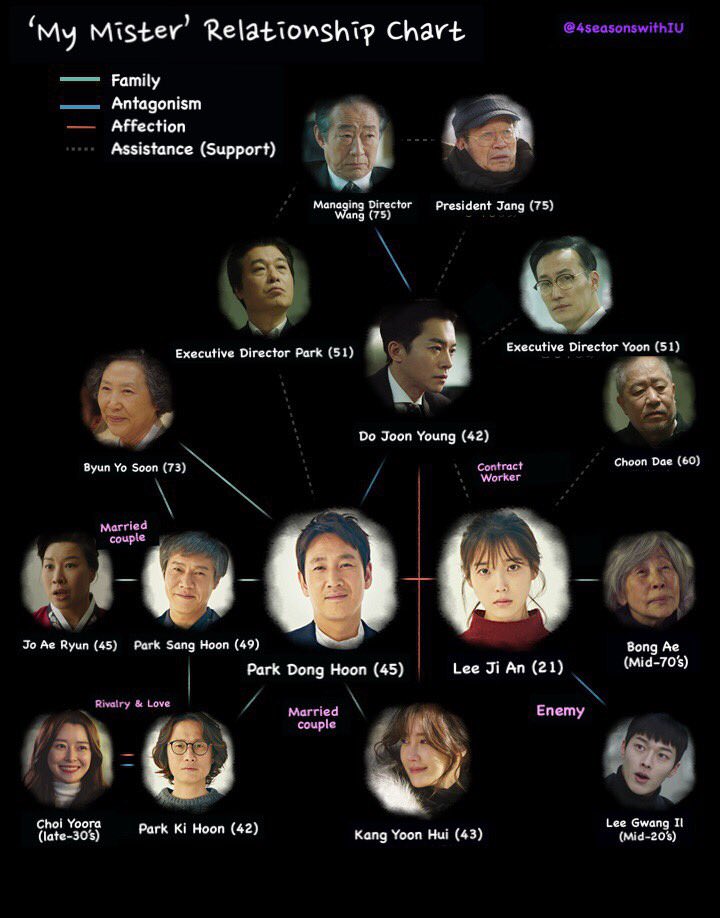 NOTE: New episodes did not air on May 2-3 due to the production being behind schedule. On May 2 a commentary special aired.