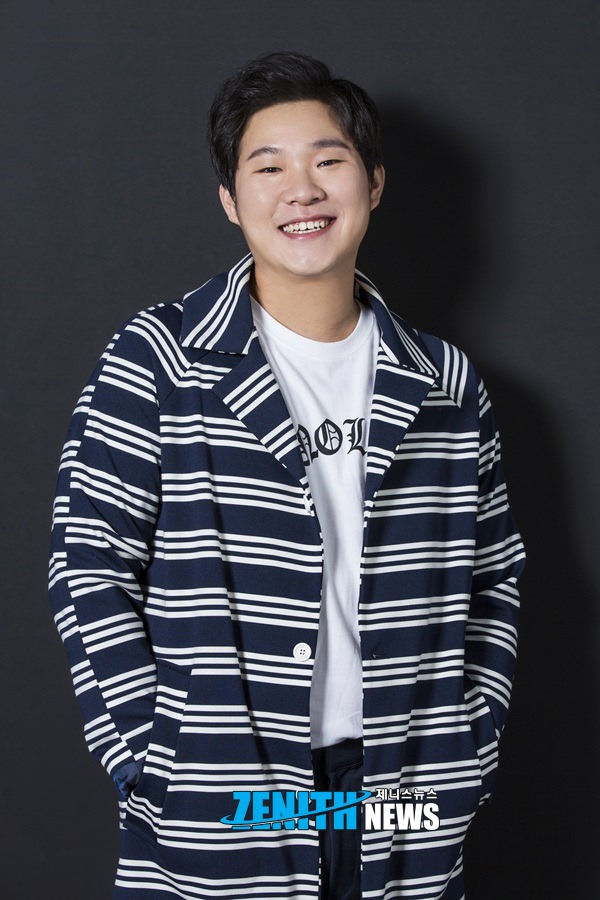 It’s mostly about Kim Min Seok rather than the drama so I only translated bits I thought were relevant or interesting from the article:

Apparently he tried out for Kim Dae Ri, Kwang Il, Ki Beom, and Hyung Gyu. (Imagine him as Kwang Il though!)

About the slapping scene between JA and KDR, LJE said it was her first time hitting someone so they rehearsed it many times before filming. They concentrated while filming but after it was over, they tried hard to lift the mood so it wouldn’t get awkward.

Q: As the youngest actor on set (among the office staff and excluding LJE), was there a senior who took particularly good care of you?

A: They all looked after me a lot. LSK sunbae-nim in particular always high-fived us whenever he came, hugged us, and asked us to get drinks with him. After the first filming, he suggested we all eat together, so all the office staff cast ate together on the set. While eating and talking together about the drama, we naturally got very close. I think the atmosphere on set only became so warm because he approached us first and set aside time for us.

Seo Hyun Woo also took very good care of me. We knew each other from college so it was nice to work with someone I knew.

Q: Were there any fun episodes while filming?

A: There are too many. One time, we were filming in Yeoncheon during the winter and it was -17 degrees. We were shooting a scene where we needed to take pictures for our work and everyone was bouncing up and down and wearing woolly socks. But when we started filming, we had to act with serious faces on like nothing was wrong and it was so funny.

Q: There were controversies surrounding “My Mister”, but it was a very touching, lingering drama. What kind of project is it to you?

A: My Mister is a warm drama. It is a mysterious drama that made my heart go numb and that I cried along to. There were times that happened while filming too, and I felt like I had really become a team member.

I liked the scene where DH becomes a director best. We didn’t rehearse that scene, but I think the hugging, laughing, and yelling came out well in the drama. It felt like a high-ranking member of my team was really being promoted so I got excited and teary-eyed.

One thought on “Zenith News Interview with Kim Min Seok”