After all the analyses about the traffic signs, episode 15 makes it painfully obvious that the director was using the traffic signs as a metaphor/ symbol / motif. Even if I missed traffic signs in other episodes, episode 15 was SOOOOO obvious. PD-nim is just brilliant! Aspects of this scene sequence have been analysed before, but what caught my attention is how the scenes were arranged in this sequence. ~ by @africandramalover

Deleting the app should take one second, however…. 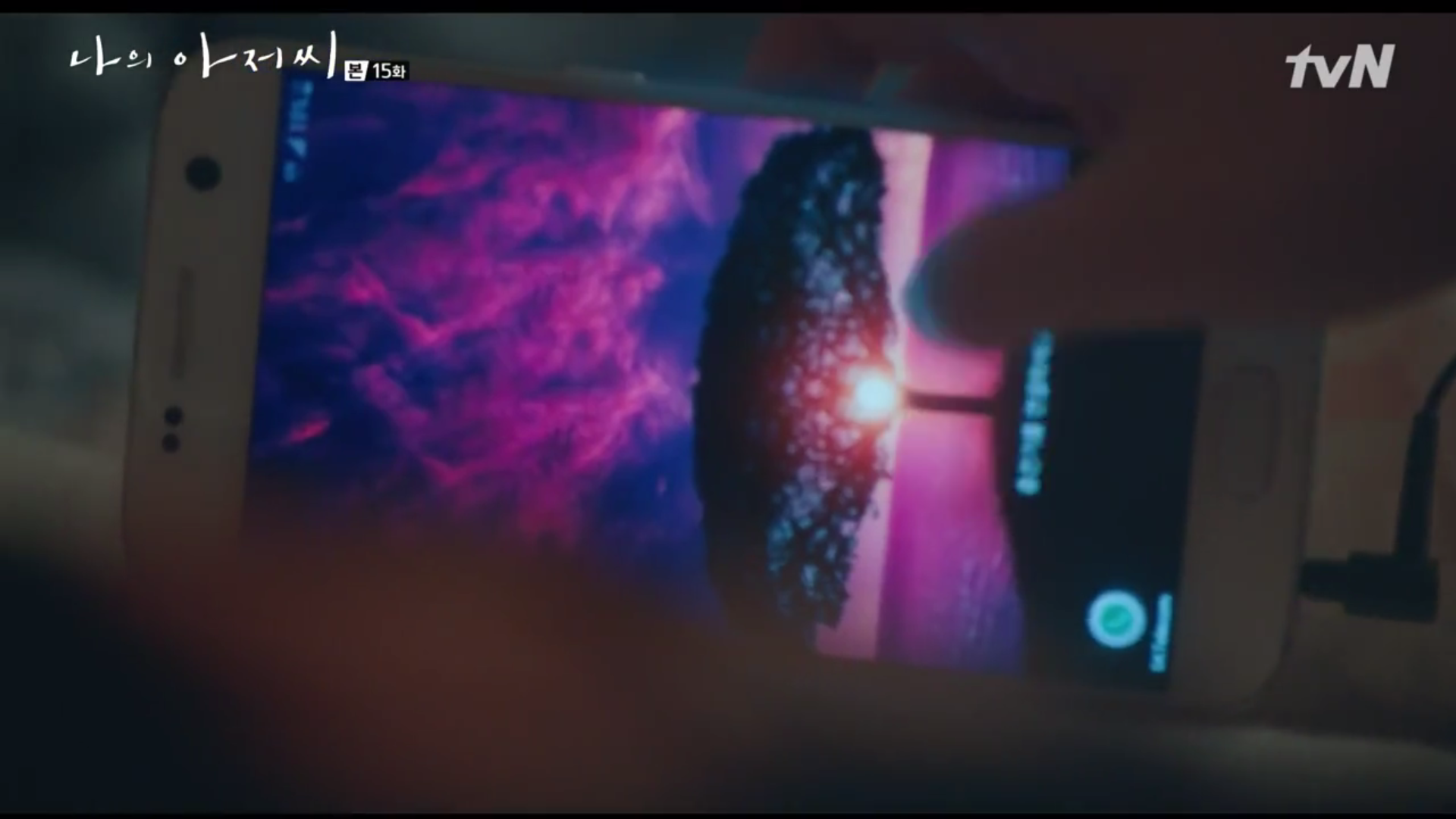 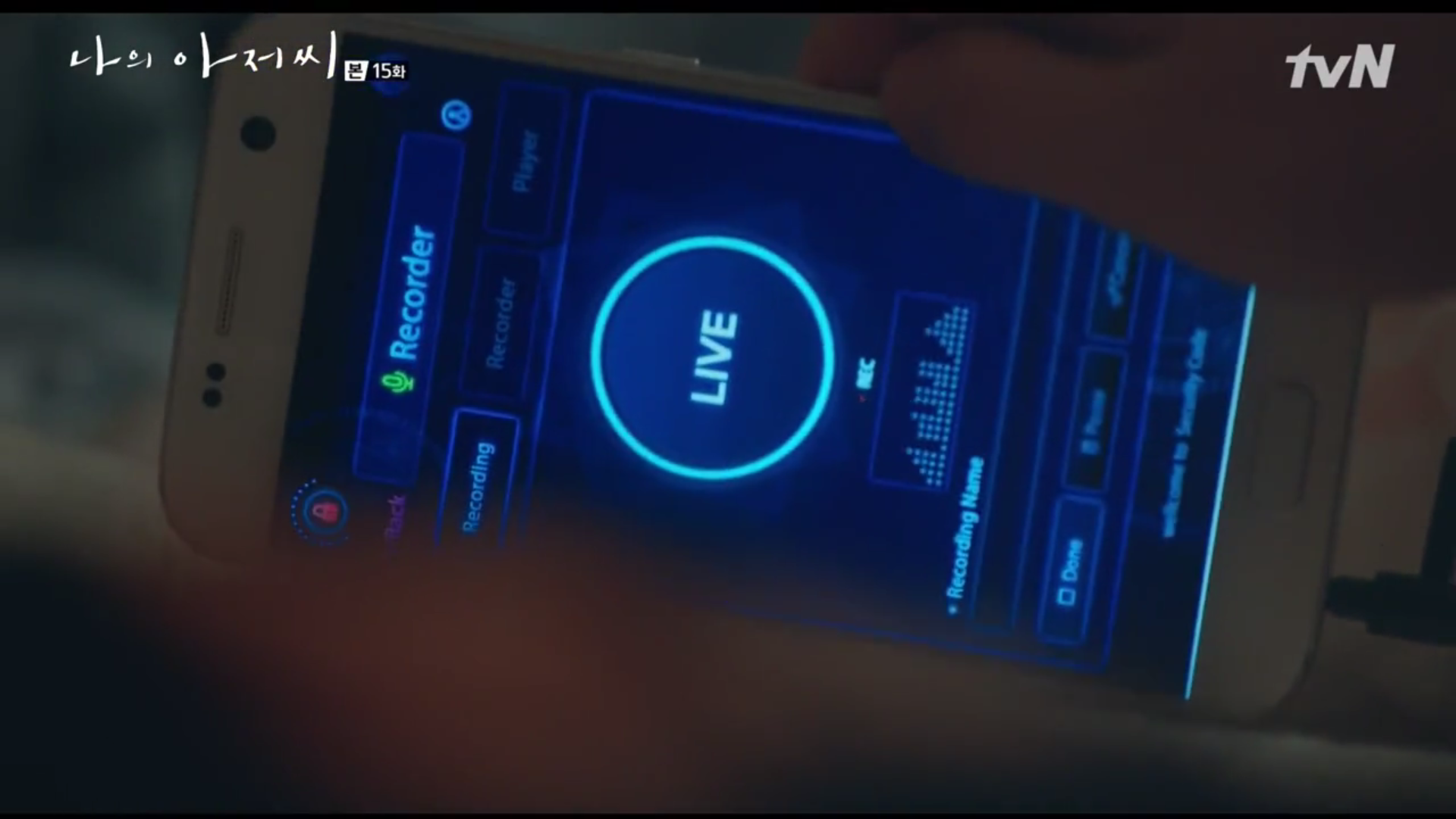 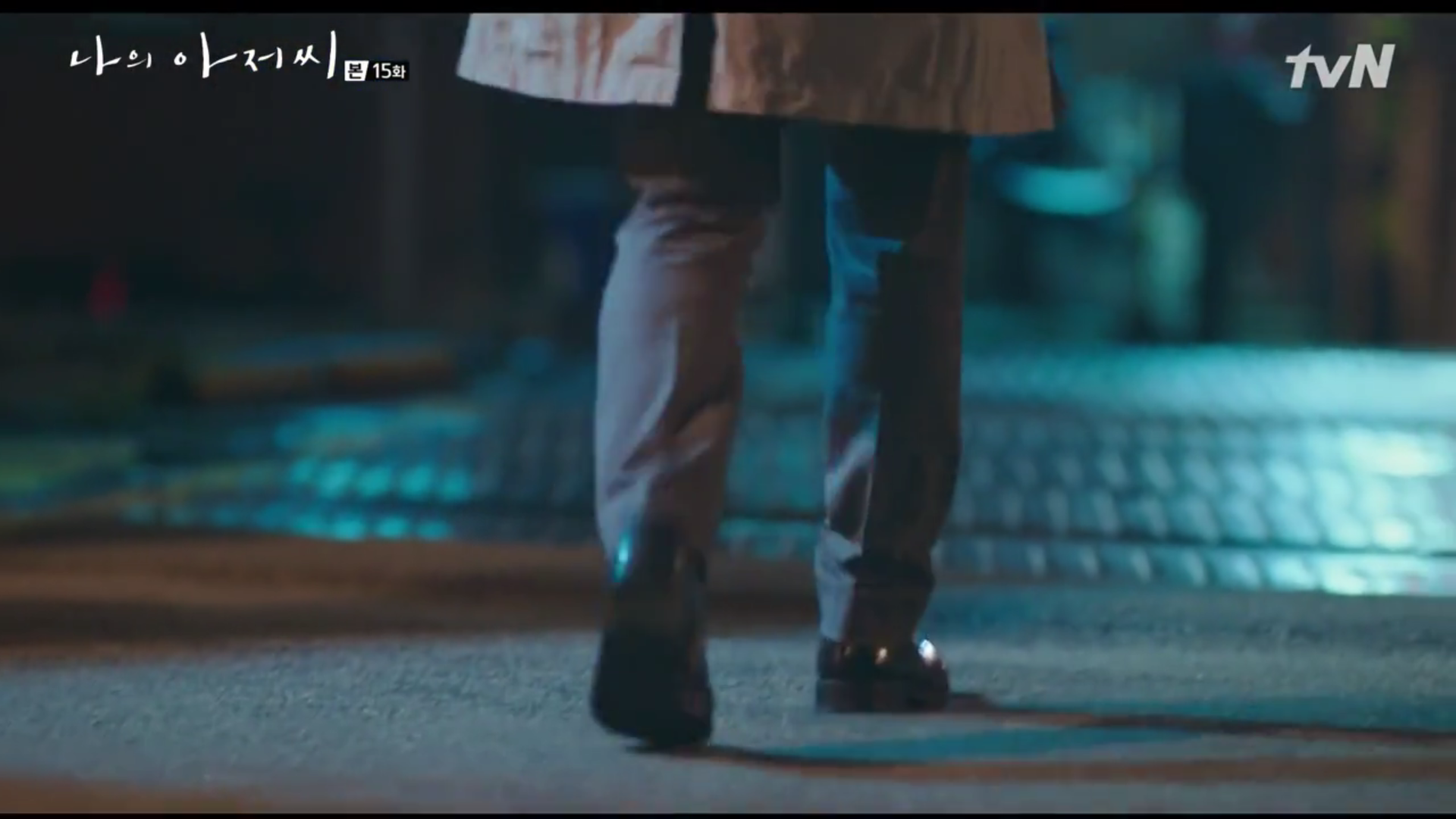 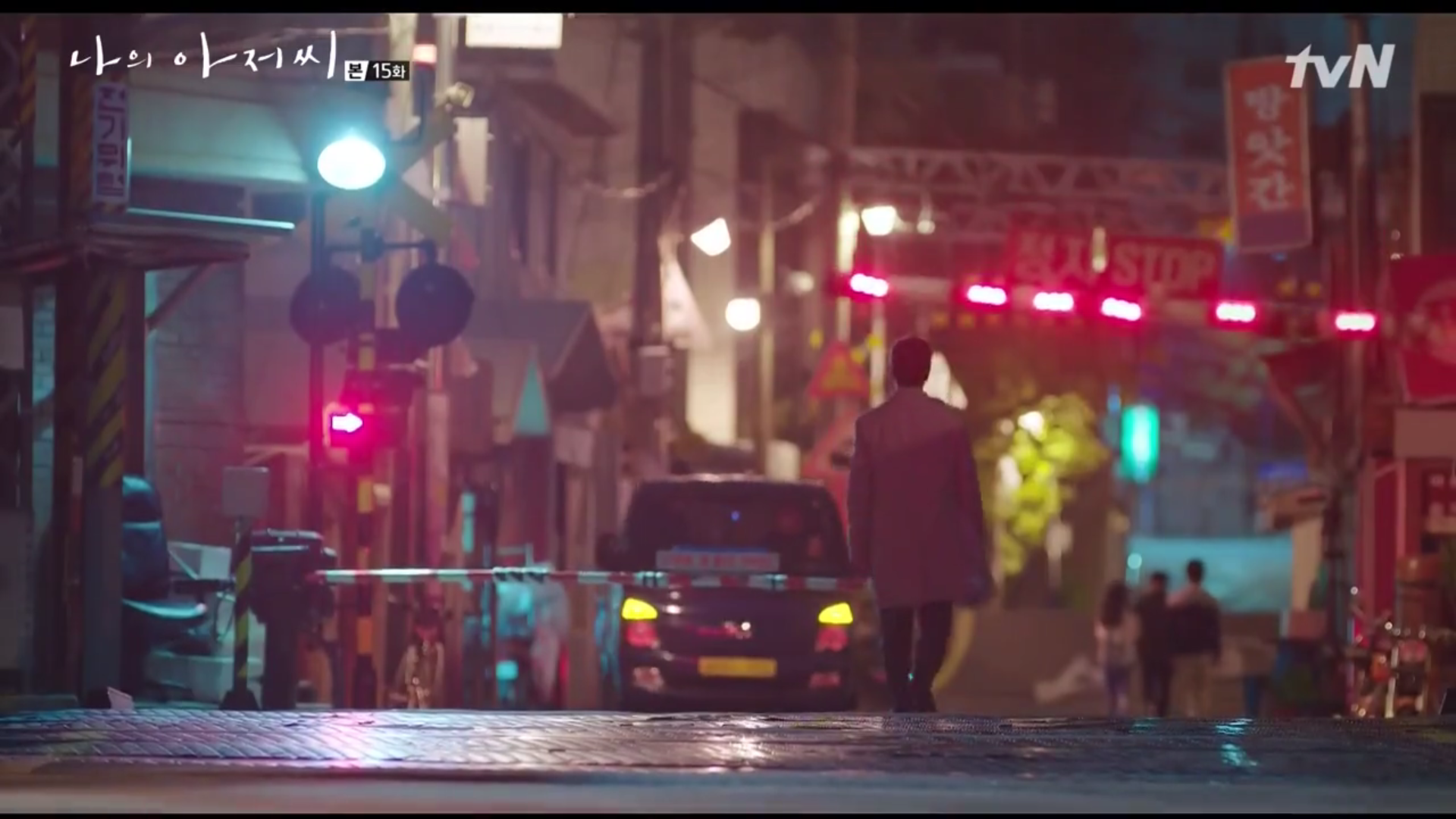 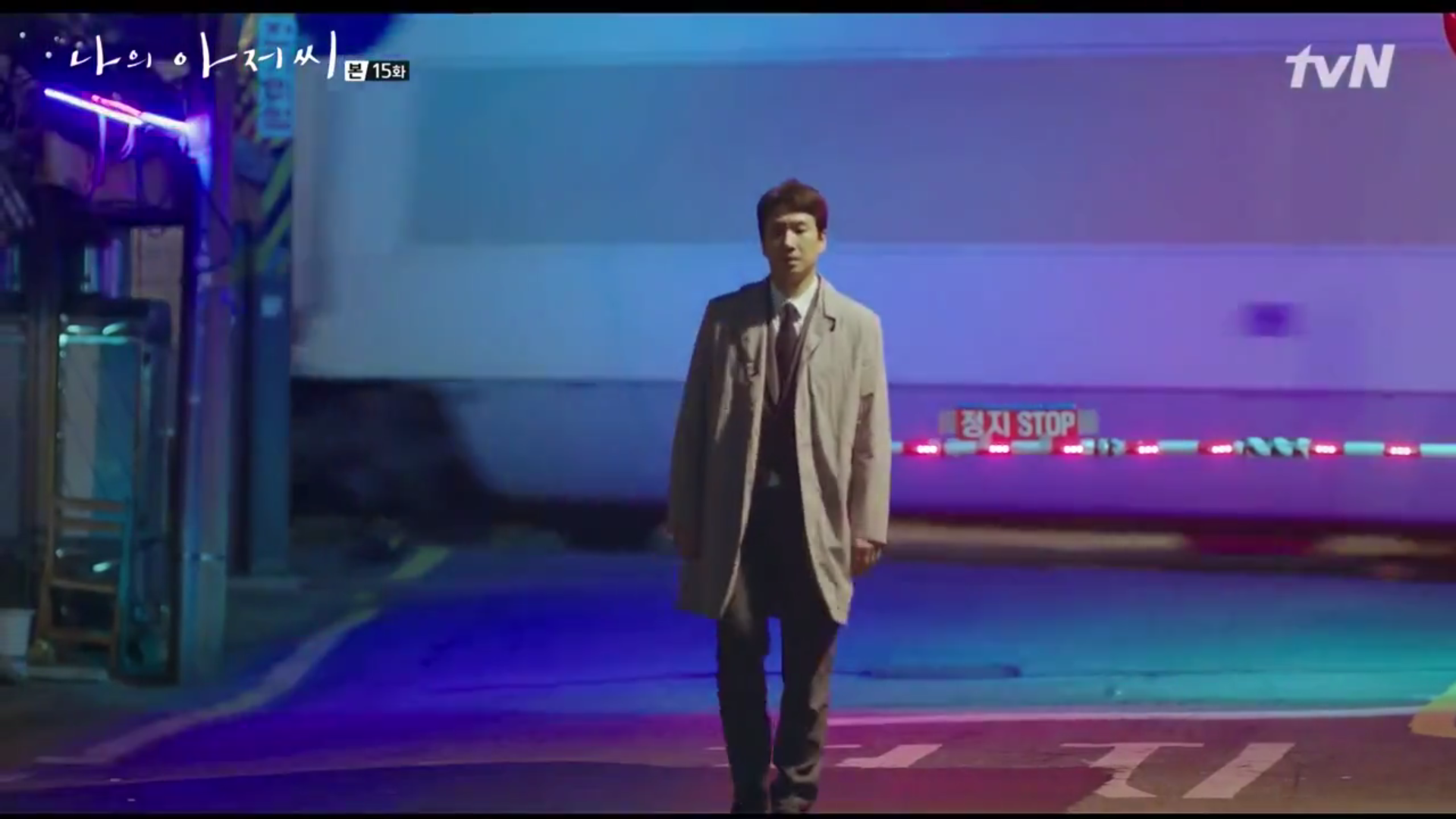 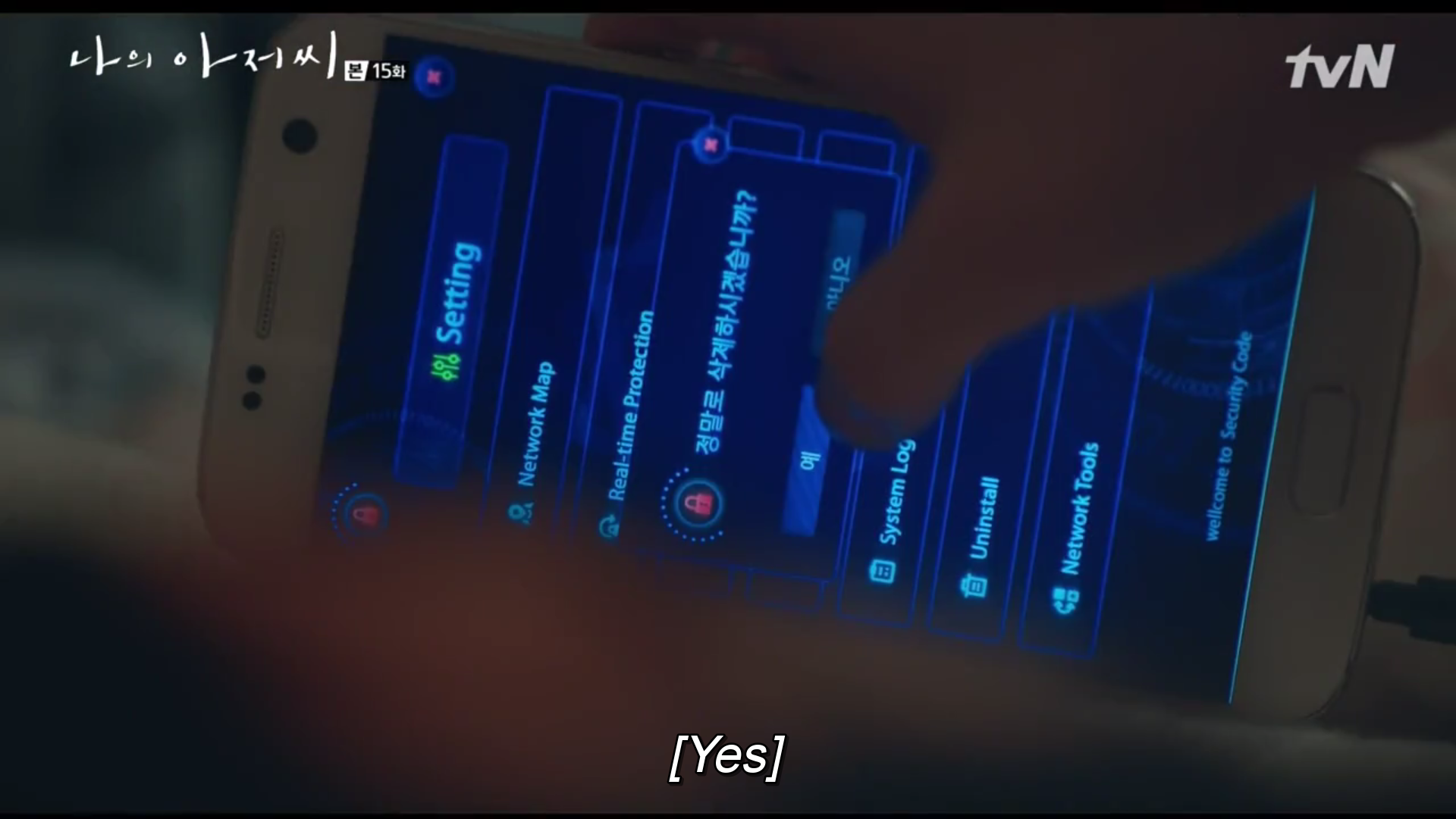 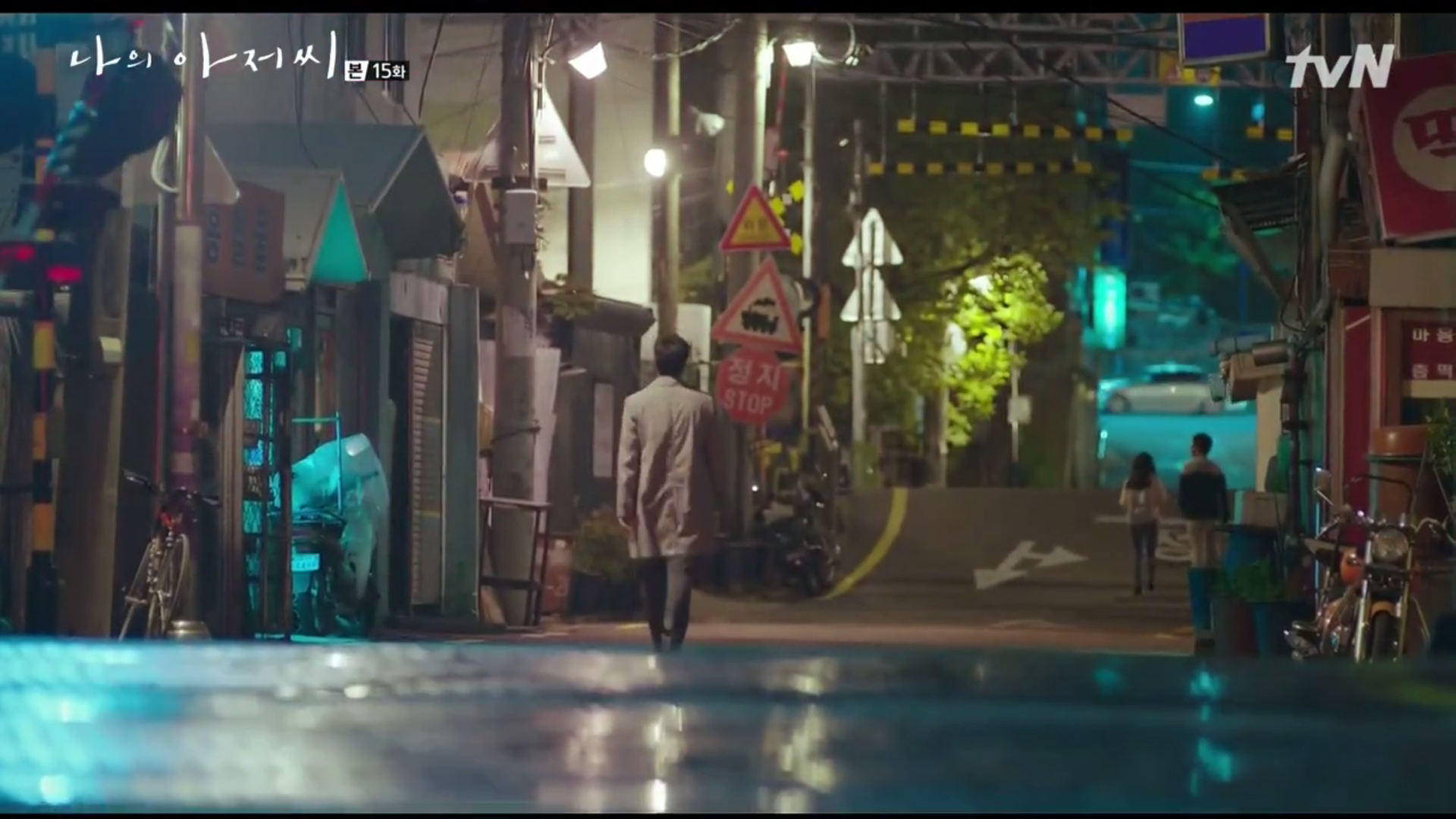 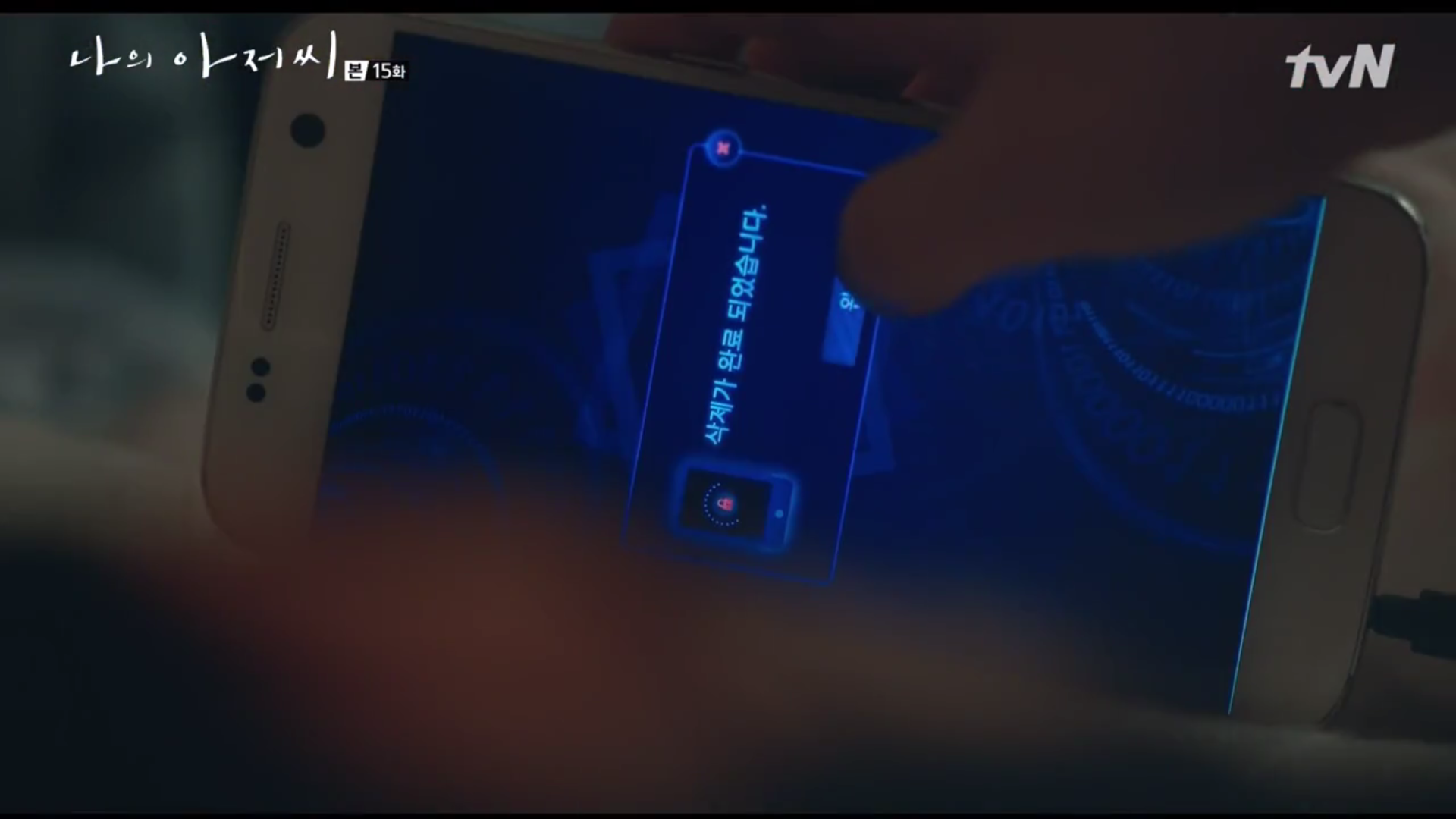 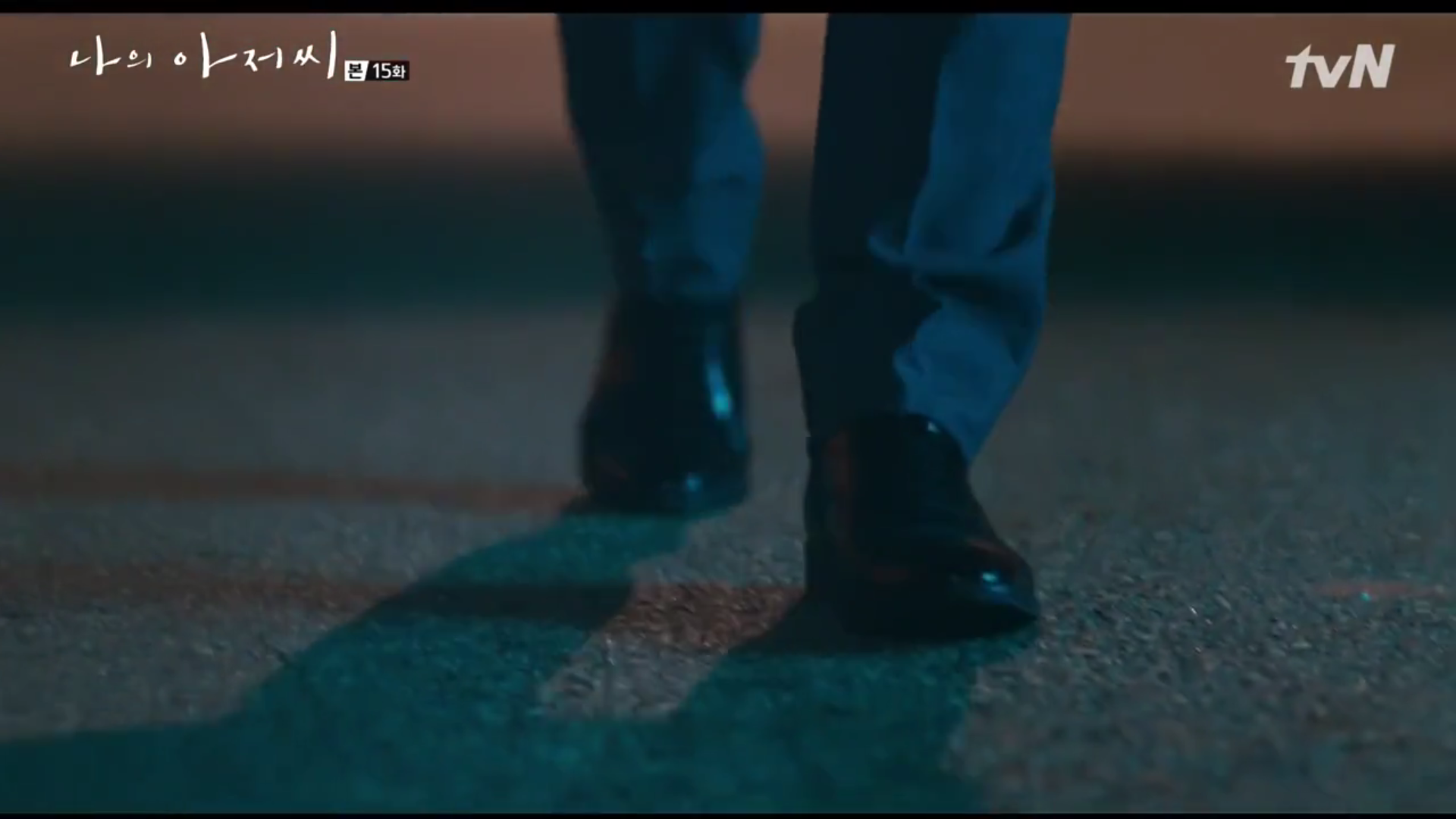 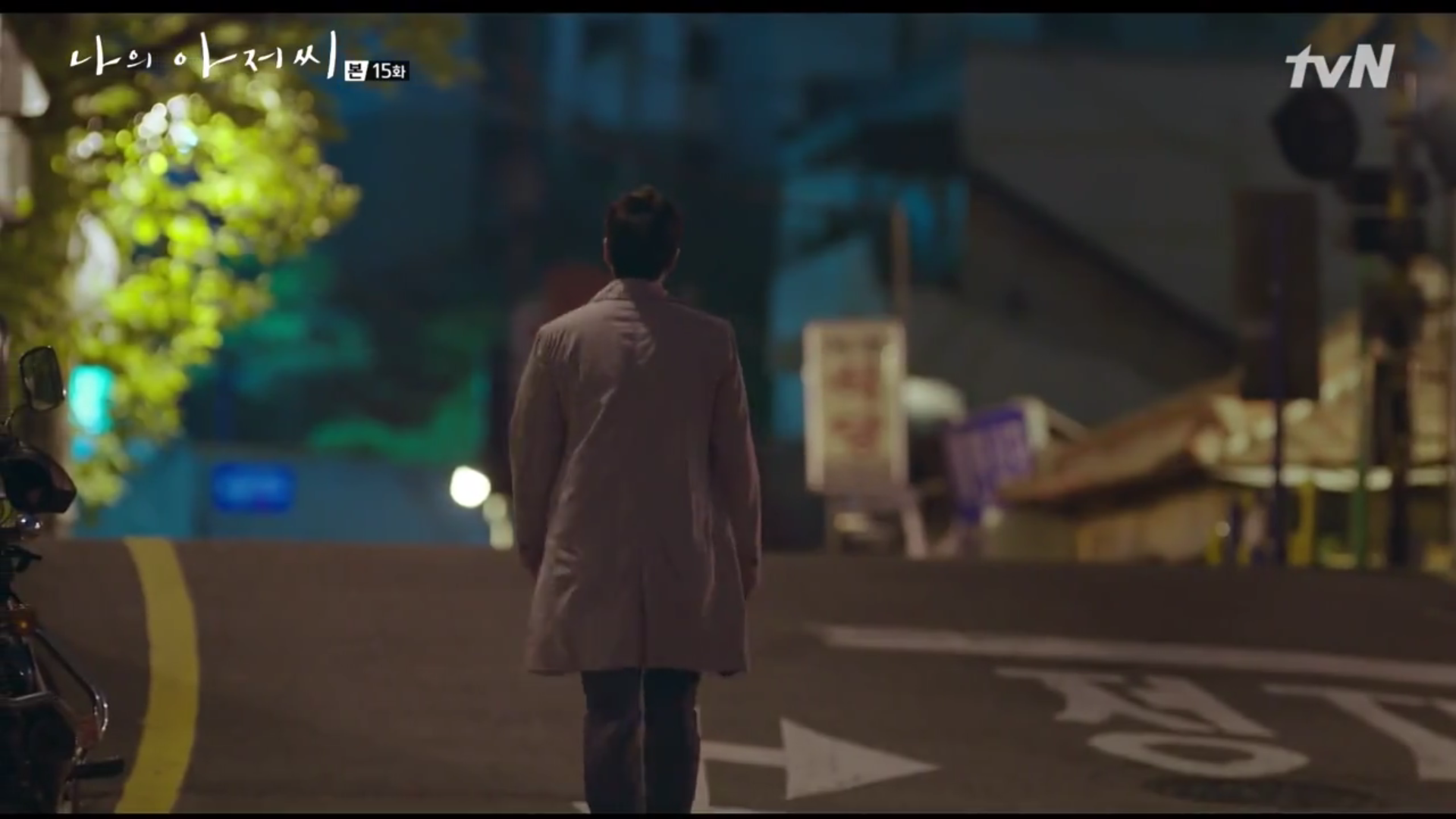 They say the script is edited thrice: by the writer, then by the actors and director during shooting, then during post-production in the editing suite. The sequence of the scenes just hit me BAM! BAM!! BAM!!! PD-nim was playing a piano with how those scenes were arranged. The end of their bond (wiretapping) plays out so beautifully here, I was blown away! I can see PD-nim with his director’s notes, telling the editing guy how to arrange the scenes, knowing that he’s trolling us by hiding awesomeness in plain sight.

And as Lee Seon Kyun said in a recent interview: “It feels like he’s a real conductor.“

4 thoughts on “Their Link is Broken: A Masterfully Conducted Sequence”